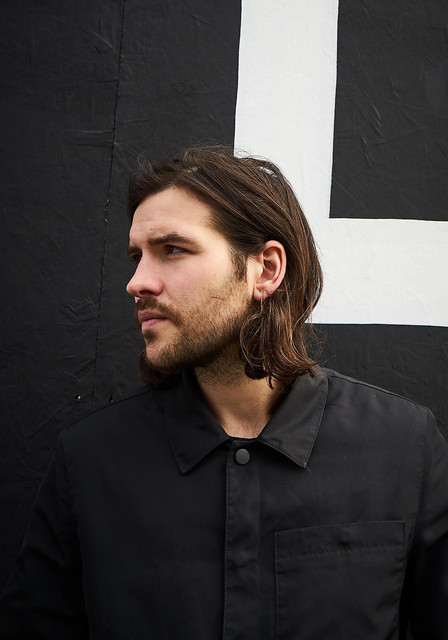 “Effortlessly charming - guitar pop euphoria” - CLASH “Growling & Epic” - Gigwise   Sam Wilde is a Leeds based Rocker . His songwriting harks back to a style that was mastered by British bands in the 90s, showing the influence of his time growing up in Manchester, but is modernised by the rugged personality of his voice and strikingly delivered lyricism. The result is a sound that is finely poised between alternative rock and Brit Pop, with roots of Blues rock – all tied together with a dazzling pop sensibility. A clear instrumental proficiency gilds his tracks with unpredictability. But most of all, every note and every word is infused with an inimitable passion, his voice occupying a special space between a tender whisper and a savage roar.