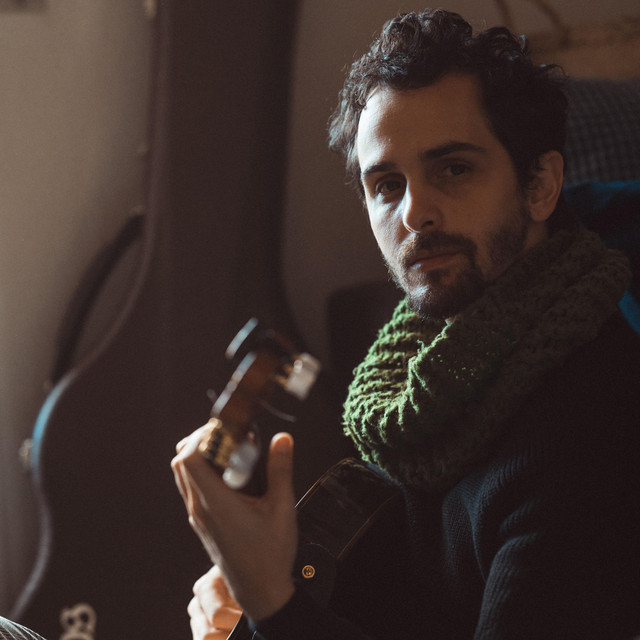 Amaury Muro is a Cuban singer-songwriter, composer and musician based in Madrid. He accompanies his creations with the guitar and his repertoire includes traditional Cuban genres such as son, bolero or chachacha and other more contemporary ones close to pop, rock and reggae. In Cuba he was the founder of the Caña Santa Songwriters Movement and participated in important cultural and Nueva Trova festivals such as the Longina Festival, the Trovándote Festival and Las Romerías de Mayo. He has lived in Spain since 2014, inserting himself into the songwriters scene, performing concerts in Madrid, Barcelona, Berlin and Lyon. He was the winner in 2018 of the Festimad festival organized by the community of Madrid. In 2019 he was awarded by the jury of the songwriting contest Sabina por aquí. In 2020 he was the winner of the Ibermusicas award for the creation of songs. Rise his first oficial CD in 2020 named A Thousand Ways of Being and he had the privilege to records songs with excellent guest artists such as: Leo Minax, Habana Abierta, José Luis Medina, Ro Trejo and Kamankola. It was produced by Julián Olivares (Malú, Los Chocolatinos, Descemer Bueno)