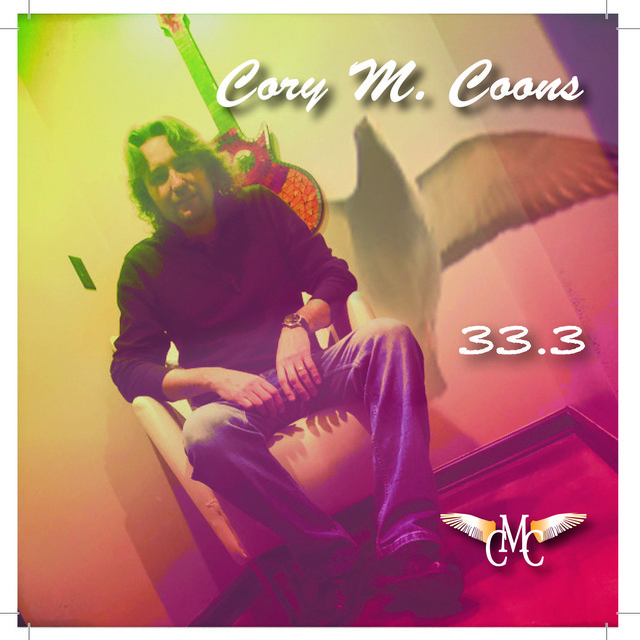 Melodic, Roots-Rock/Americana Recording Artist, Cory M. Coons released his album "The Long Road Home" in 2018, produced once again by Multi-Platinum Veteran Music Producer Ron Nevison, (Heart, Bad Company, Styx) along with fellow band mate & guitarist/engineer Marc D. Muir. The album was nominated in 2019 for "Male Album Of The Year" at one of the biggest Independent Award Shows in North America, the "Josie Music Awards", and just announced "4" new nominations for the 2020 JMA's this year! The latest record "The Long Road Home" has been re-released on MTS Records, along with the "Share A Little Time" (E.p) and a re-issue of the "Retrospective" compilation (spanning 1999' - 2010'). Currently a brand new single "Leavin" was released early in 2020, and the follow up single "Good Times Gone" has just been released on June 29th from the upcoming Ep "33.3" set for release July 6th/2020. Two CMC songs have also been selected to appear in the soundtrack of the new Dream Cinema Productions film "Night Mistress", currently in post-production in Los Angeles. He also received International recognition in the "Male Single Of The Year" category for "Would You Stay" and was nominated for "Male Album Of The Year" at the 2019 "International Singer-Songwriter Association" (ISSA) Awards and the 2020 "IMEA's" respectively, in two categories. Cory's influences are a collection of various genres like Melodic Roots-Rock, blended with hints of Americana & Country-Rock.