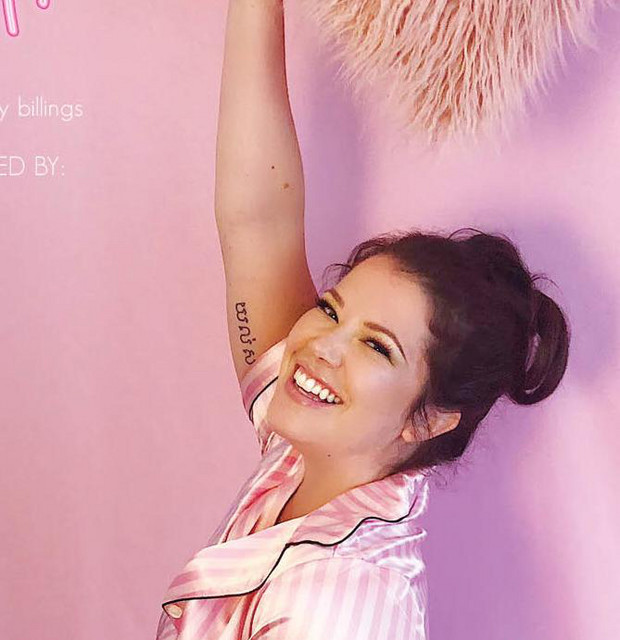 Nashville embraces one of its freshest faces in country music with Reno, Nevada, native Dani Jack. Her first taste of the stage came when she was cast as The Little Drummer Boy at just four years old. Since then Dani’s singing and performing abilities have taken her to various venues around the world, most notably the Brandin Iron and Fantasy Springs Resort in Southern California, AJ's Good Time Bar in Nashville, the Venetian Resort Hotel Casino in Las Vegas and China, among many others. Most recently, Dani released her highly anticipated single “Fallin’ for It” exclusively on WSMV TODAY in Nashville.

The upbeat, female-driven anthem is a preamble for what’s to come in early fall with the release of her brand new EP (GRACE), which she has been working tirelessly on with Luke Forehand (Blackbird Studios). A natural-born singer, seasoned performer, and prolific songwriter, Dani is the exception when it comes to pure talent. She’s the “Jack of all trades.”