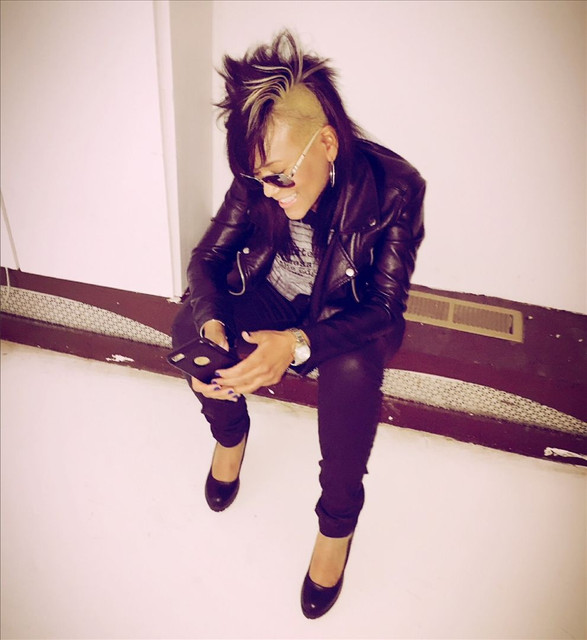 P La Cangri and her Label Gutierrez Enterprises are the latest addition to the Empire Distribution with the full support of Empire Latino. As mentioned in HIPHOP DX Magazine “she is an Air Personality/DJ, Rapper, Businesswoman and that’s just the tip of the iceberg of who P La Cangri is.”P La Cangri "La Jefa del Bloke/The Boss of the Block" is taking Urban Music to the next level and challenging anyone who would dare take her on. P is self-made with a sound that is in her own lane. She came from the background of traditional Tropical Music with a 14-piece band. She knows music and understands its roots. She has become one of the most sought after DJ/Remixers

playing in the Top clubs in NYC she is full of surprises.....as far as her music she is a force her music is as competitive as any male in the Urban Market. She never lets you forget that she is the boss. Sexy-hard-swagger, impeccable vocal delivery with incredible harmonies allow her to bring "It." Lets go.