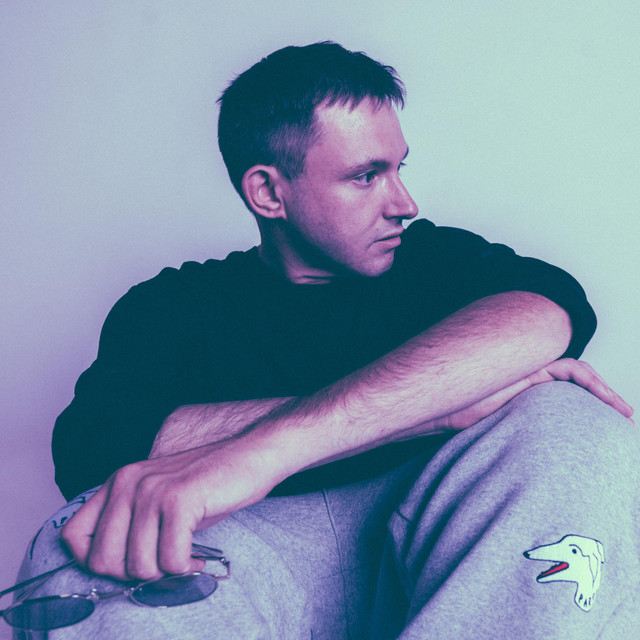 Where producers tinker with genre boundaries in forward-thinking nightclubs and bedroom-based D.I.Y. setups, the Glasgow-bred Ross Birchard operates like some H.R. Giger-esque architectural terraformer by contrast. The nature of his misfit genius came with a cutting sense of humor and distrust of convention. “The more I get into the by-the-book way of doing things, somehow, it never really pans out,” he explains. “That just feels a little disingenuous. You don't need to be doing those things just because that's supposedly the way.” Releasing Polyfolk Dance in 2008, Mohawke’s 2009 Warp full-length debut Butter revealed the DJ/producer’s unique vision. A DMC champ in his turntablist teens, his affinity for Just Blaze and DJ Premier beats shone through on the project, as did his exposure to rave records. His synthesis of disparate threads into a pop-wise context foreshadowed the then-imminent dawn of collectives including Soulection and PC Music. 2012’s revelatory TNGHT cut “Higher Ground” put him on Kanye West’s radar, with credits on Cruel Summer, Yeezus, The Life Of Pablo, and Pusha T’s critically acclaimed My Name Is My Name. By the time 2015’s expansive follow-up Lantern appeared, he had grown into one of pop and rap’s most sought-after studio wizards, touching notable album cuts from the likes of Drake, Lil Wayne and Miguel.