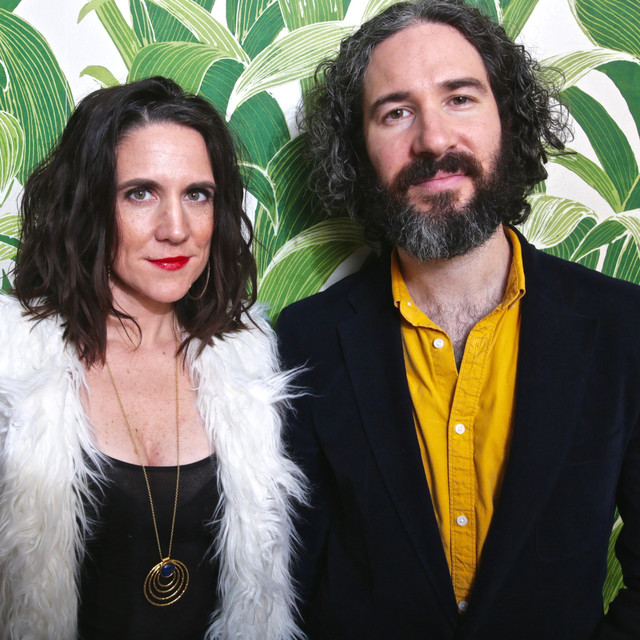 Spectator is Megan Rooney and Jeffrey Albert. They met in Saint Louis, Missouri in 2006, when they began spending evenings together playing each other songs they'd been cultivating for years.

Quickly their ideas blended, and new songs starting forming without any way of telling where one person's ended and the other's began. Their first EP In the Brick, released in 2012, was developed over several years, and too many long weekends to count, at Centro Cellar Studio in Columbia, Missouri. Their next album, The Last Exchange, was a full- length released in 2015. They recorded at Centro Cellar again with some of the same musicians, but expanded to include new artists as well. Their upcoming record, recorded at Native Sound Recording in Saint Louis and due out in early 2019, is Spectator's most deliberate work to date.