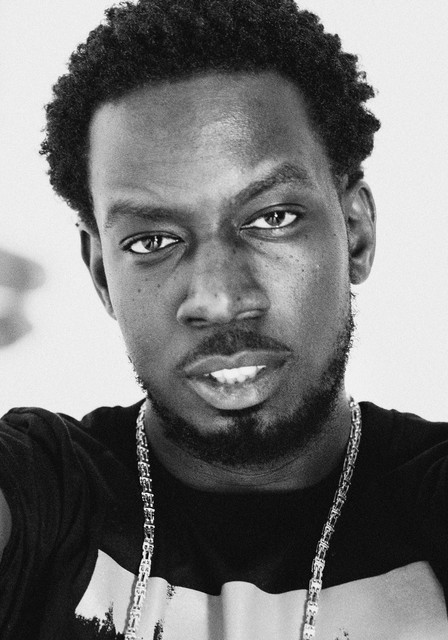 There’s few artists that can both MC and produce to an incredibly high standard, but Blay Vision is one of these talents. A key player in the grime scene, the Tottenham artist has carved out his own sound; a high-strength blend of neon melodies and dark frequencies that draws on the roots of grime but with a futuristic outlook. When it dropped in 2018, debut mixtape ‘The Vision’ was hailed as one of the best instrumental grime tapes of all time, and was quickly followed up with more of his unique productions that would become a mainstay in DJ sets at that time. Favoured by both the grime and dance music scenes, Blay has worked with the most influential names in grime, including Jme (collaborating on ‘Gone Mad’ - a track that has earned well over 2 million streams - as well as producing for Jme's ‘Grime MC’ album) as well as Skepta, P Money, Dapz On The Map, President T and more. While Blay’s beats have drawn bars from these big-name spitters, his own vocals are a highlight too, pioneering a sung-rap style that’s fully taken off in the UK. With more music planned for 2020, with his latest being late-night burner ‘Realist Cuz’, Blay’s productions are set to reach even greater heights.