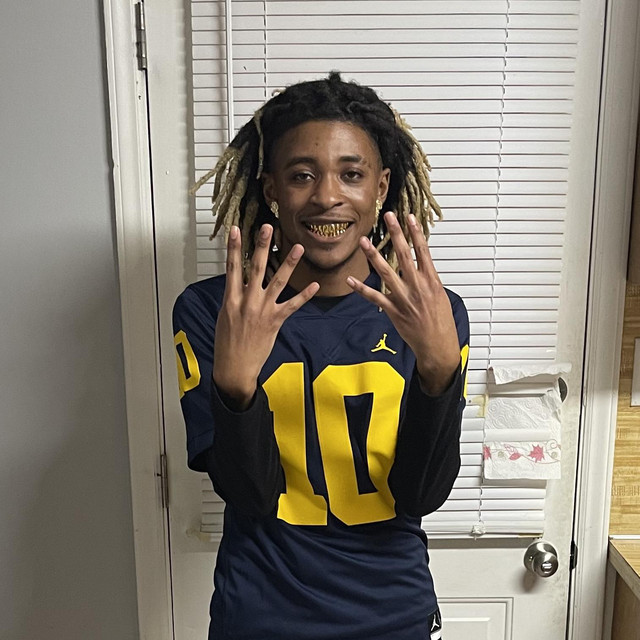 With uniquely animated vocalizations over trap-punk beats, rapper Jaah SLT—a nickname spawned from a mashup of Charlotte’s airport code, CLT, and a childhood fight club named SALT—first caught viral attention with 2019 single, “Tuff.” With the song charting high on Spotify Viral Charts, Shazam Top 200 and Rolling Stone Charts, the North Carolina native is quietly emerging from the internet underground to solid hip-hop spotlight. Born Jamir, the 19-year-old grew up in the southside suburbs of Charlotte. In 2018, he officially kicked off his career with “Loyalty,” a bouncy cut about his hometown crew that he self-released on SoundCloud. To date, he has issued a pair of EPs and a slew of uptempo records between projects to highlight his aggressive tone and relaxed, lively cadence. Jamir’s captivating sound draws inspiration from genre-defying, rule-breaking artists Chief Keef, Lil B, Young Thug and ILoveMakonnen. He also counts ‘80s rock, heavy metal greats, such as KORN, Metallica and the Police, as inspiration and a nod to his punk-leaning versatility. Ahead of his debut album with Alamo Records, multiple singles and EPs are slated for 2021 with the promise of a refreshing take on a popular sound.