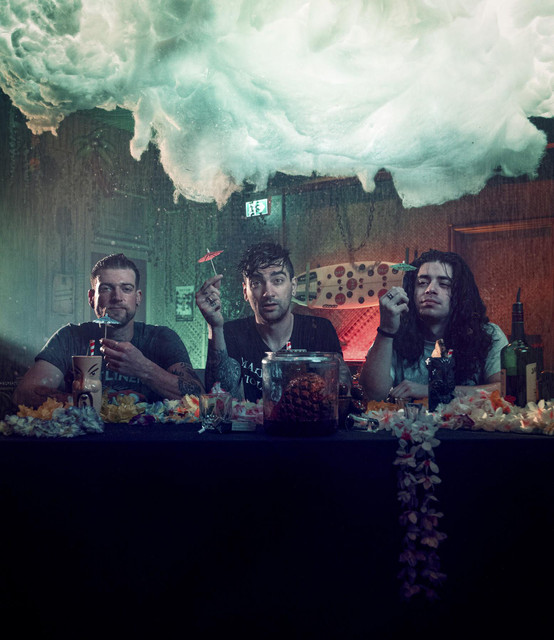 The Highsides are a Punk Rock band based out of Vancouver, BC Canada.   Originating in 2018 with singer/guitarist Shane Alyward, who crafted an EP of songs titled “Put It Out There”. Receiving positive response on the project,

Shane sought members to fill out the lineup with long time friends Dylan Murley (bass) and Anthony Wallace (drums)   With help from Tim ‘Russian Tim’ Bogdachev, The Highsides performed at a non-stop pace throughout 2019. These gigs were crucial in what helped craft the high-energy performance seen at their shows, quickly launching the band into popularity within the thriving punk scene of Canada.   In late 2019 The Highsides completed their full-length album “Some Pretty Dark Thoughts” at Rain City Recorders with Producer Matt Roach. With the album set to release in early 2020 and multiple tours in the works, The Highsides are looking to take the band to the US and abroad.