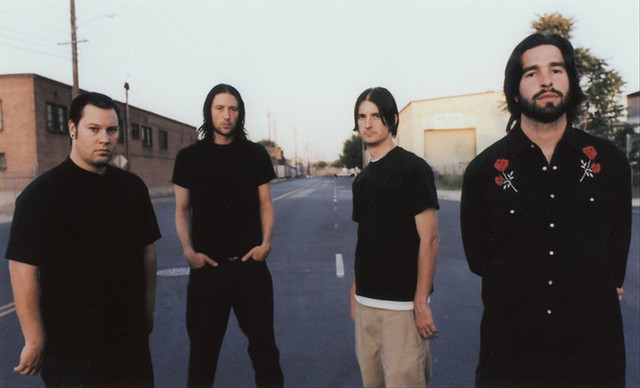 A hard-hitting noise metal outfit based out of Sacramento, California, Will Haven formed in 1995 after the dissolution of popular area hardcore unit Sock. Taking their moniker from a self-created, fictional character, the band was founded by Grady Avenell (vocals) and Jeff Irwin (guitar) -- both of the late Sock -- Mike Martin (bass), and Wayne Morse (drums). By 1996, the group had become a fixture on the live circuit, sharing stages with the Beastie Boys and releasing an eponymous EP via Landscape Records. They inked a deal with Revelation Records in 1997 and issued their full-length debut, El Diablo, followed by high-profile tours alongside the Deftones, Limp Bizkit, and Soulfly. A sophomore effort, WHVN, dropped in 1999, with Carpe Diem arriving in 2001, but by 2002, the band had been put on hold, with Avenell leaving to focus on school and family, and the rest of the members attempting other creative pursuits. They reconvened in 2005, and two years later released their fourth studio long-player, The Heirophant, with a lineup that included Jeff Irwin, Mike Martin, Mitch Wheeler, and Jeff Jaworski. Avenell was involved in the writing, but not the recording of the LP -- he returned to the fold for 2011's Voir Dire, which also featured Slipknot percussionist Chris Fehn on bass. 2015 saw the release of an EP, Open the Mind to Discomfort, and in 2018 the band issued their sixth full-length offering, Muerte. ~ James Christopher Monger, Rovi