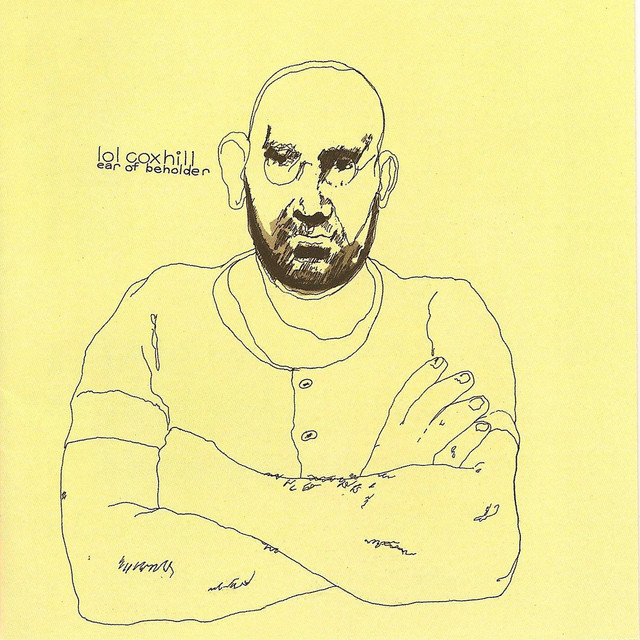 Famous for his unaccompanied, unorthodox concerts and albums, Lol Coxhill had an immediately identifiable soprano and sopranino style. He was perhaps Steve Lacy's prime rival in getting odd sounds out of the soprano with his wrenching, twisting, quirky solos. While Coxhill was an accomplished saxophonist and could play conventional bebop, his winding, flailing soprano and sopranino lines made him stand out. He actually started playing more conservatively; Coxhill backed visiting American soul and blues vocalists in the '60s, playing behind Rufus Thomas, Lowell Fulson, and Champion Jack Dupree. He worked with pianist Steve Miller's group Delivery in 1969 and 1970, and played with them at the Berlin Music Festival. But his debut album, Ear of the Beholder, established widely diverse directions for Coxhill. During his lengthy career, he worked with bebop, avant-garde jazz, art rock, and even punk musicians, among them Kevin Ayers, Mike Oldfield, Anthony Braxton, Chris McGregor, Trevor Watts, Bobby Wellins, and Company. Coxhill also played with groups ranging from the Damned to the Recedents, Standard Conversions, and the Melody Four. He was hospitalized during a period of serious illness and died on July 9, 2012, at the age of 79. ~ Ron Wynn, Rovi