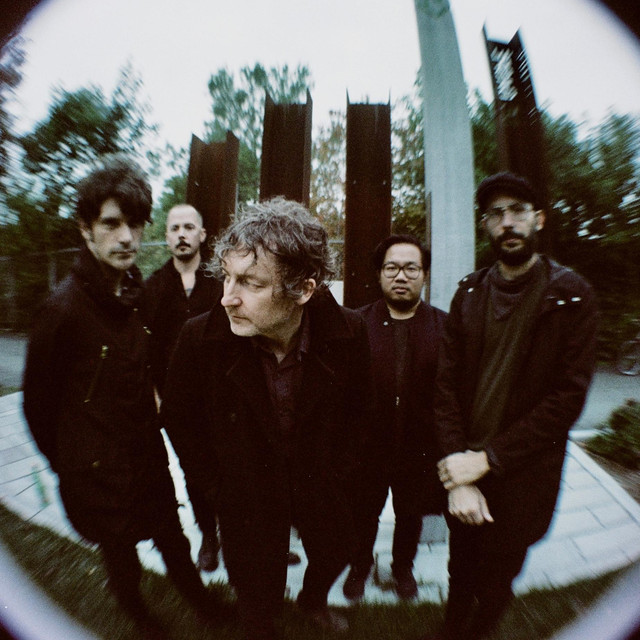 The High Dials are a psychedelic pop band from Montreal with a fluctuating line-up centred around founding members Trevor Anderson and Robbie MacArthur. Other

members include Max Hebert, Charles Pham-Dang and Simon Quevillon. While their melodic sensibility, harmonies and jangling guitars owe an obvious debt to the 60s and power pop groups, they also draw upon shoegaze, new wave and folk sounds to create rich and varied albums. Over 15+ years they’ve released 6 records and toured North America and the UK multiple times, including support gigs with Brian Jonestown Massacre and Echo & the Bunnymen. Their music has featured frequently in film and TV, lately in the Netflix series House of Cards. In recent years, they collaborated with legendary producer Andrew Loog Oldham and made their first tour of South America with shows in Mexico and Colombia. In 2018, they returned from a creative hiatus with the "Foreverish EP" and performed at FOCUS Wales in May 2019. In the summer of 2019 they released a new two-part album "Primitive Feelings", now available as a vinyl LP through Hook & Prayer Records (distributed by Believe / Cobraside / Propagande). www.thehighdials.com