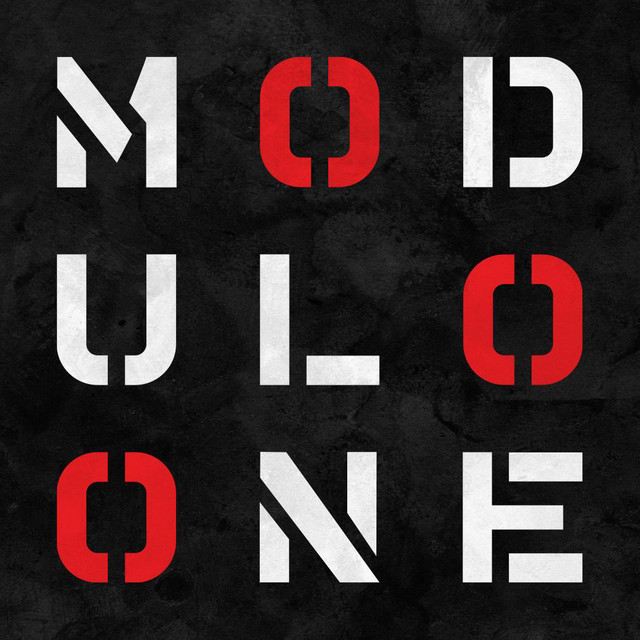 Modulo One was founded in Oslo, Norway in 2013 by Anders Schau Knatten. After releasing a couple of tracks for friends, things got more serious in 2016, when he was joined for live keyboards by long time friend and DJ collaborator Tom André Solli. Modulo One also released remixes for Bitbear and Substaat this year, the latter was named by DarkSynthRadio as one of the best tracks of 2016. In 2017, Modulo One played their first concert, at MIR in Oslo. In 2018, the debut EP Ten Thousand Meters of Desert was released, with remixes by Assemblage 23, lug00ber and Bitbear.