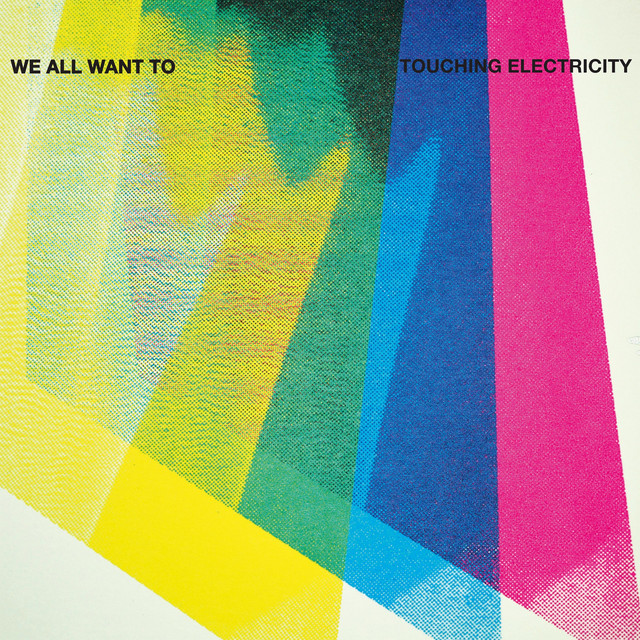 We All Want To

Featuring We All Want To

The rotating door. The staff party. The forgotten ride home. The last piece of cake. The cigarette burn. The sun through your eyelids. The noise through your earplugs. 5 adult humans from suburban Brisbane, Australia. Making music since 2008. It's been a long and strange journey with 7 different band line-ups and a lot of different styles tried out for size, but finally settling on a strong male/female lead vocal attack with a big emphasis on the songwriting first and foremost.

Singer Tim (from indie-rock-lifers Screamfeeder) has a big UK influence, having grown up there, and returned for a month of songwriting after being awarded the Grant McLennan Fellowship in 2016. Skye lives on a mountaintop, is scared of spiders and lives and writes with poetic and abstract edge. Bassist Scott is an indie-pop super-kid with his own radio show, podcast, and punk band Slumlawwd. Guitarist Arron is a jazz player. He isn't allowed to play his jazz chords, and instead uses WAWT as a channel to release his inner Mascis/Arm demon. Drummer Dan is an old punk guy from way back, now content to sit back and play songs under 150bpm for a change.