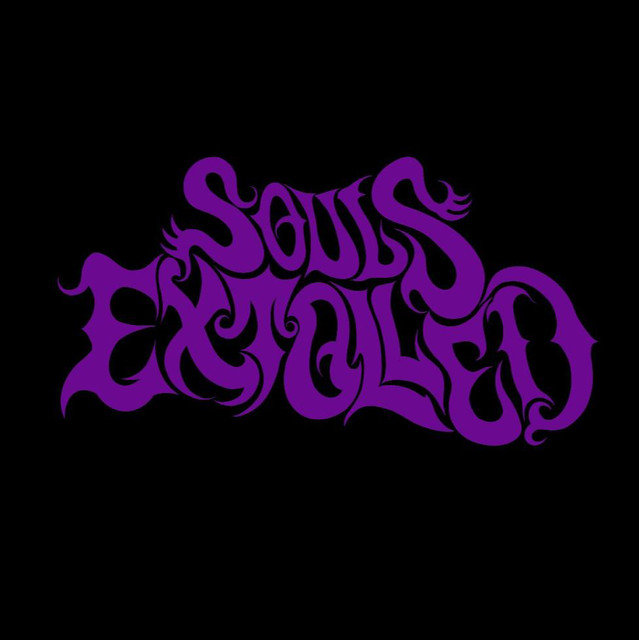 Souls Extolled is a blast of proto-metal and ska punk from Austin, Texas. Fusing generations of influences from indie rock to grunge, punk, and reggae the bands’ dirty blend is provocative yet familiar. Accents of ska and psychedelia revolve around a hard rock core with gritty and debaucherous lyrics. The trio looks the part of a possessed street gang from an earlier time. Often clouded in smoke and accompanied by a mysterious masked figure, their songs are dripping with existential angst and vulgarity. With their intense vibe nostalgic of the classic rock icons they evoke, they're an explosive exhibition of modern rock music! “When they see Souls Extolled, I don’t want them to say we were the tightest or the most talented. I want them to say we would have burned the fucking stage down if we could have.” - Zach Black