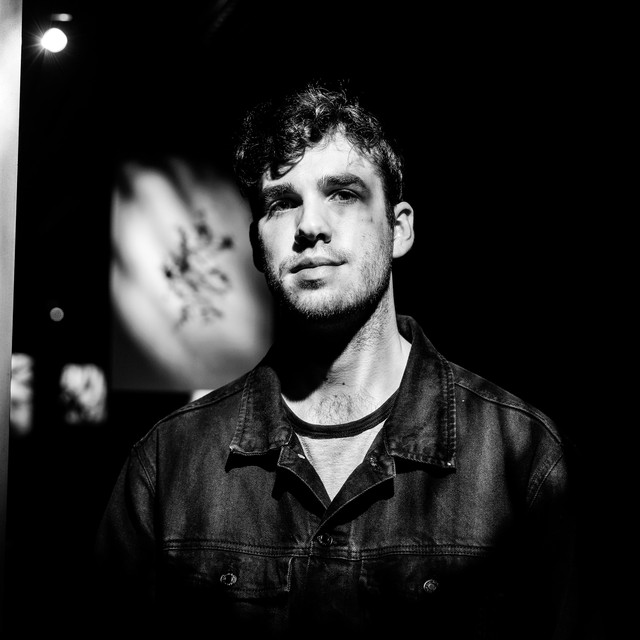 Løyd is a Brussels based producer known for his raw, conceptual and divergent electronic music. Through his art and music he presents an inconvenient reflection on today's society. In his early teens, Løyd picked up the guitar after discovering the enticing sound of hard rock. He played in several bands until he came of age and started clubbing in the vivid Brussels nightlife. There he frequented the legendary Fuse club, where he was soon completely immersed in the booming culture of electro and early dubstep. It became very clear that synthesizers and a copy of Ableton formed the perfect outlet to express novel ideas. In this musical environment, his artistic desires grew and after completing a degree in sound engineering, Løyd was born.