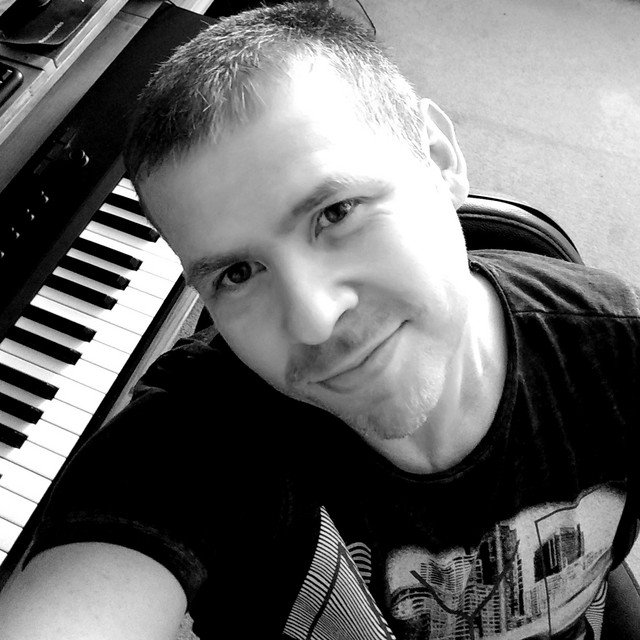 With a seemingly insatiable appetite for producing what DJ Magazine once described as, "Astounding, uncategorizable house tracks," Ross Couch has crafted an enviably consistent catalogue of memorable music over the past two decades. Along the way his music has been played by many of house's founding fathers, including Little Louie Vega, Joey Negro, Marshall Jefferson, Laurent Garnier, Pete Tong and Carl Cox, while also finding favor with revered modern-day tastemakers like The Magician, Jimpster, Detroit Swindle, Opolopo and Shur-I-Kan. Though his early releases between 2001-2006 came out on vinyl through a series of respected labels like Bargrooves, Siesta Music, Kinky Vinyl, Red Melon and Blaxtrax, since 2007 he's gone from strength-to-strength on his own Body Rhythm label, where one of his tracks, 'Somebody Like You' was chosen by Mixmag on their list of 70 tracks that define the deep house genre. In 2009 he reached No.1 on the Beatport Deep House sales chart, while in a testament to his longevity as an artist, 10 years later, Tripping On Your Loving was featured at No.3 on their 'Best House' chart for