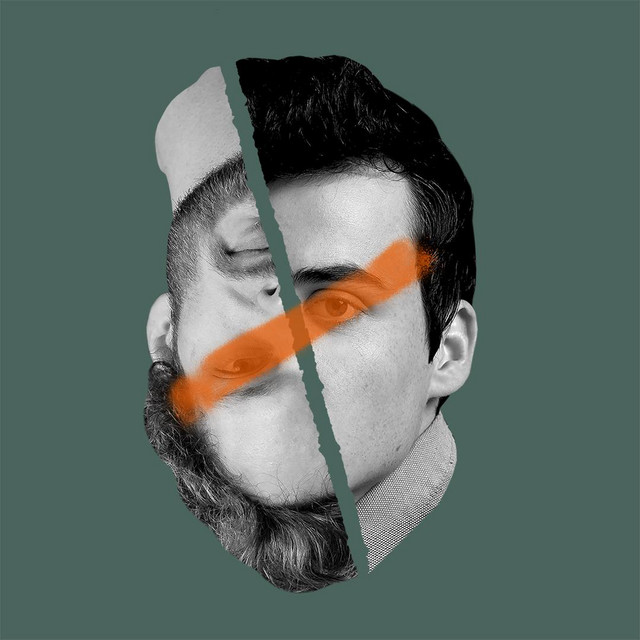 As a composer and producer, Henri PFR is a classically trained musician. From the age of 6, he studied music theory and took classical piano for the next nine years. Around age 14, young Henri started taking an interest in electronic music. His first mixing tape entitled ‘Summer Memories’, which he posted on YouTube-La Belle Music, drew over 70 million views and attracted the attention of Armada label, which signed Henri for his first two singles, including “Tarida”. Henri PFR is fast making his mark as a creator of strong melodies, further enhanced by arrangements that are as sparkling as they are efficient, and which etch themselves into your memory from the very first listen. He goes on to work with German producer Robin Schulz for whom he remixes a song entitled “Sugar”. Together they subsequently produce “Wave Goodbye”, a piece of music that features on Robin Schulz’s latest album. Henri moves up in the world and strikes a deal with Sony Music, which puts out “One People”, “Home” and, in October 2016, “Until The End” which puts him at the top of the charts for several months on end.

In March 2017, he fills and enraptures iconic Brussels concert venue the “Ancienne Belgique” and his name ranks high on the bill of some of the biggest festivals (Ultra Music Festival, Tomorrowland, Lollapalooza, …).