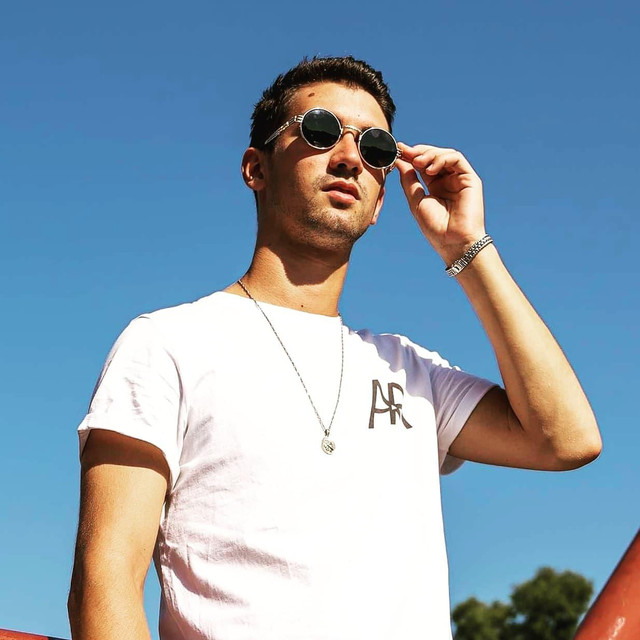 TYSMAA, under the real name of Mathis Baudy, born in 00s’ in Lyon (France) is a disc jockey, composer and producer of French electronic music. Mathis at young age he quickly developed a true passion for electronic music production. At the age of 15, he attended an internship at the famous Lyon DJ school, UCPA. During his internship here, he discovered a will, a conviction and a future to become a DJ/Producer. With a burning desire to share his world and his vision with others, he quickly started to perform on stage at student parties, birthdays, and festivals in front of more than 2500+ people. His energy from his performances in various nightclubs in Lyon, such as “Avenue 45” and at festivals such as the “Summer Night Festival” were noticed by various artists and promoters in the area. His tracks are supported and highlighted in articles from press of important French electronic music websites (link of articles : https://linktr.ee/tysmaa). Collecting positive reviews on his compositions from Trinix, Siks or Tony Romera, he is determined to impose his own style in the dance music scene. TYSMAA's brings a fresh new sound based on positive, vitaminized and melodic sounds. In 2019, he published "Pleasure" and then released his first EP composed of 4 tracks, entitled "Emergence EP”. In 2020, he released his second EP "Discover". This new EP which includes 4 new tracks, illustrates his wide artistic palette and demonstrates his talent and ambition.