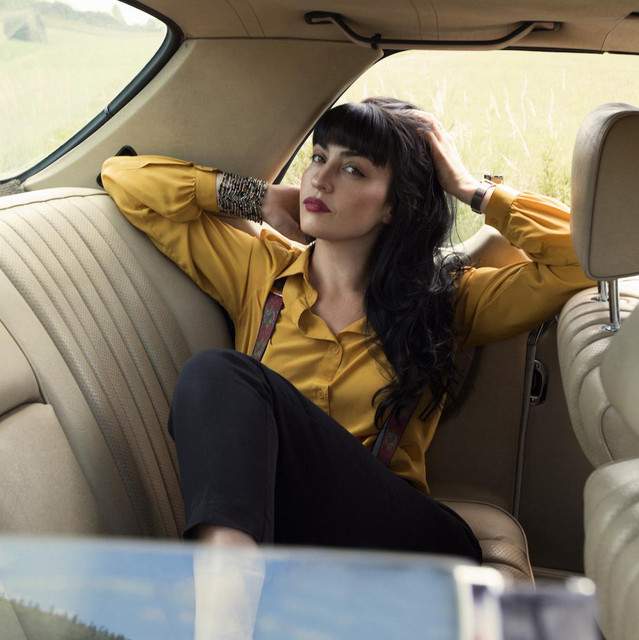 After making waves as the 1st runner-up on TVA's La Voix (The Voice : Canada), Rebecca

has been praised for her performances alongside The Jacksons, UK's: Birdy, USA's: Florida Georgia Line, and continues to tour with French-Canadian Music Icon: Marc Dupré. Rebecca's voice has been played on BBC Radio in the U.K., Sirius Radio in America, Radio Bremen in Germany and CBC in Canada. She has performed for the troops in the the Middle East and the high Arctic and continues to tour Europe and the U.S. (in addition to Eastern Canada) regularly. She's warmed-up crowds for P!NK, Bonnie Raitt, B.B. King, Lynyrd Skynyrd, Buddy Guy, and Johnny Winter. Recently, Rebecca co-arranged and recorded vocals for Delbert Nelson (of Motown Records' legendary Funk Brothers) in his release “Delbert and The Commotions”. Founding members Brian Asselin &amp; David Gaw were an integral part of The Commotions project. Rebecca began to work closely with the duo, coming from an eclectic background, creatively drawing from their roots in jazz, hip-hop, funk and pop. This union became the launchpad for the Rebecca Noelle project. Now, backed by her 10-piece ensemble, Rebecca brings you on an honest lyrical journey from heartbreak to triumph (and everything in between.) Infectious bass lines, sizzling brass, and flawless harmonies will conjure up memories of Motown, while the subject matter reflects an honesty that nurtures the connection between audience and artist.