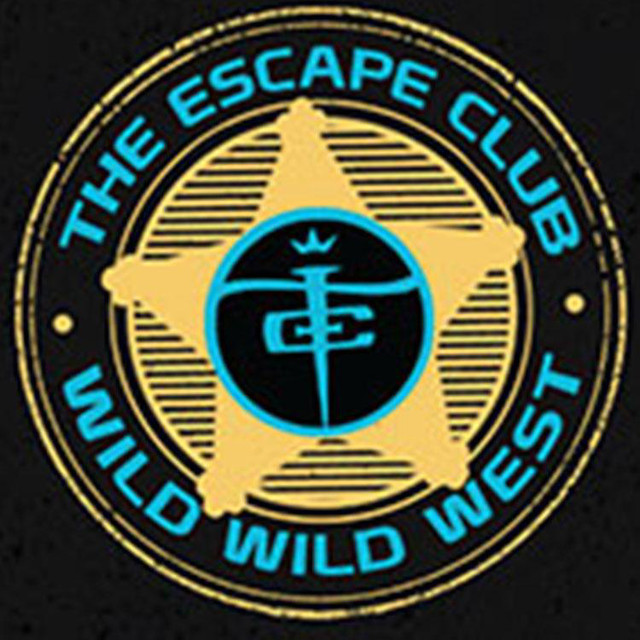 Formed in 1983, The Escape Club spent their formative years playing the U.K. They picked up a large following and by 87 released their debut album ‘White Fields.’

It was a culmination of four years on the road and is still jealously held by some hardcore fans as their favorite E.C. album By 1988 the band were