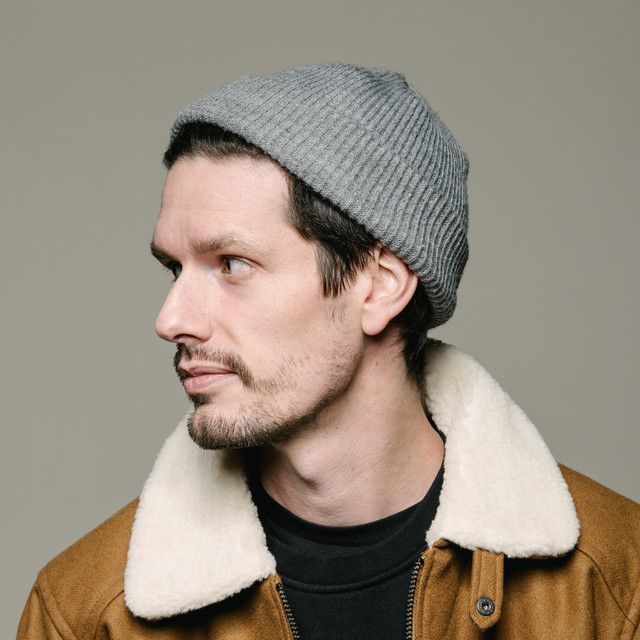 Over the last two decades, 20syl has crafted a unique, hip-hop infused, electro musical universe. He inherited a rich musical knowledge and a genuine understanding of analog and vintage sounds form years of classic beat making. He first got his start with Hocus Pocus, a band he founded in 1995. As the mastermind behind the band’s five LPs, including their Gold Record Place 54, 20syl has proved himself to be a visionary artist. A member of C2C - a turntablist quartet with whom he has won 4 DMC world titles – he took the genre mainstream with the groundbreaking album Tetra (2012). This successful opus was rewarded with 4 French Grammys and a Double Platinium Record. In 2014, 20syl launched his solo career while still working with a few hand picked underground artists such as Grems, Raashan Ahmad and Blitz the Ambassador. In the recent years the prolific producer has taken his trademark overseas with popular remixes of ScHoolboy Q, Rihanna, and King Krule – setting up a booming environment for the 2014 release of his anticipated first solo EP, Motifs. Co-founder of On And On Records, 20Syl has imposed himself as a flagship of the expanding new scene. Passionate about visual arts, 20Syl designs his artwork and direct his music videos. A free electron, he seduces the public with his sharp identity and his ability to turn his own original creations into major musical trends.