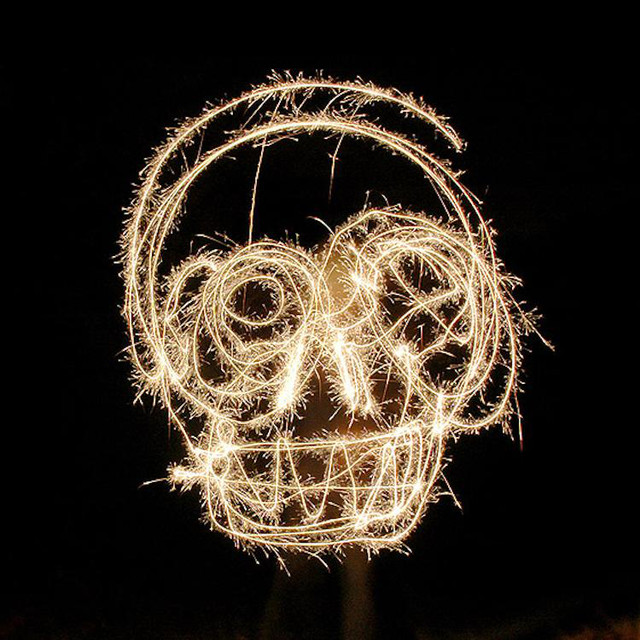 Acknowledged as one of Ireland’s most successful bands of their generation, The Frames released their 1st album Another Love Song in 1992. For 10 years they bounced through various record deals and line-ups releasing 2 albums Fitzcarraldo & Dance The Devil along the way. Shaking free of outside influences, they released For The Birds on their own Plateau label in 2001. Amidst constant touring the band released their live opus Set List in 2003 which debuted at No 1 in Ireland. Continuing their relentless global touring schedule, they signed an international record deal with Anti/Epitaph and released their 5th studio album Burn The Maps in 2004. It too went straight to No 1. In 2005 the band played a sold-out show for 20,000 at Dublin’s Marlay Park and spent most of the year touring while Burn The Maps finished at No 5 in the New York Times end of year Top 10 releases. In 2006 they released their 6th studio album The Cost. The Frames reconvened for their 20 & 25th year anniversaries with a string of sold out shows worldwide. 2020 marks the 30th year of musical collaboration and friendship. The band were looking forward to gathering again for a one off show in Dublin on June 20th

but things for us all took a sharp left turn, and we now look toward a 31st year party instead with a live show in the same place in June 2021.