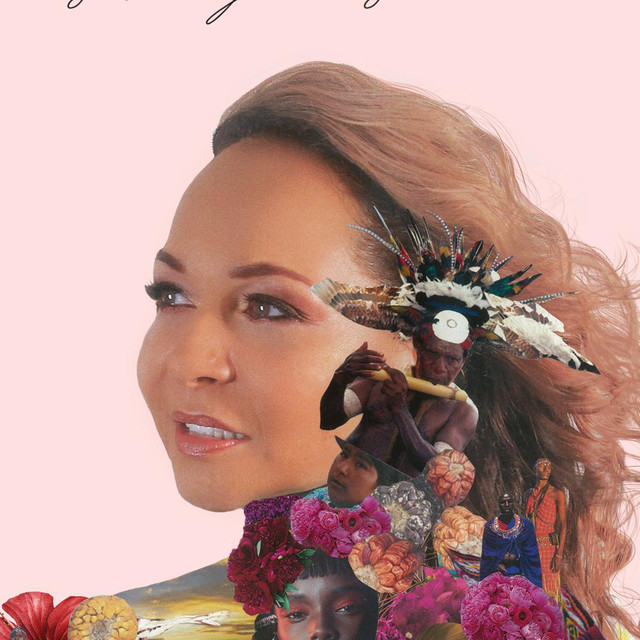 Colombian born and Melbourne based singer-songwriter, Iaki Vallejo, mixes Afro-Colombian traditions with jazz, soul, salsa, afro-beat, funk and reggae to bring a message of unity and peace through her music and lyrics. In 1992 she won the Best Song and Performance Award at the Colombian Festival del Pasillo in Aguadas. In 2009, her warm and powerful voice earned her “Best Voice of Melbourne”. Most recently she was nominated for “Best Intercultural Act '' in the 2019 Music Victoria Awards. A singer from the age of 12, Iaki was an early performer in the festivals of her hometown in Colombia. She studied music and painting at Instituto Popular de Cultura (Institute of Popular Culture ) in Cali after which she attended Universidad del Valle (Valle University).  Her international career has developed in South America, Europe and Australia. In 2000 she moved to Rome. While there she collaborated with renowned Italian Jazz pianist Arturo Valiante. In 2008 Iaki relocated to Melbourne and formed the Iaki Vallejo Quintet. Iaki began recording her debut self-titled solo album in 2013. This was an ambitious international project with two tracks co-produced by Jazz drummer David Jones, sessions in Melbourne, Australia and Cali, Colombia and a sold-out launch at Bennett’s Lane in 2016. In mid-2019 Iaki launched a follow up EP “Yo Soy” (I Am). This EP was also recorded in both Australia and Colombia with a launch at Bird’s Basement.