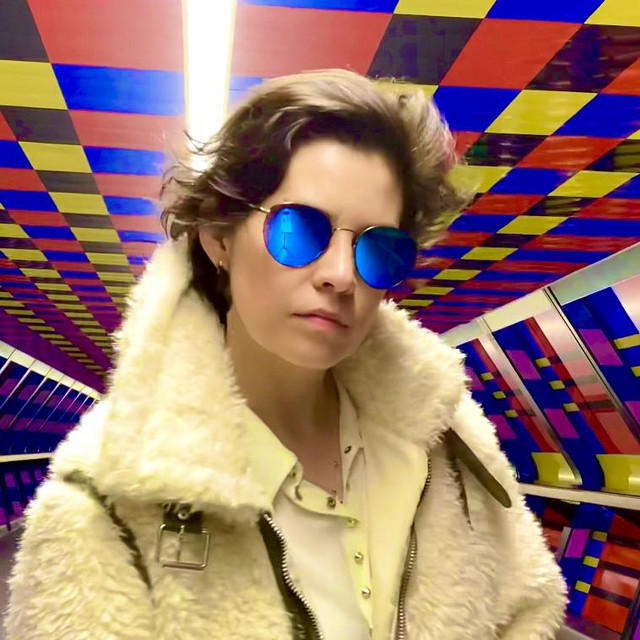 Marcela A is a Colombian producer and songwriter focusing on Pop, Dance and Reggaeton. Her debute single ‘Do It’ reached the top 30 Music Week club charts. ‘Ahora’ was her following single released in 2016, it had great success in Ibiza and in the UK clubs entering the Music Week club charts at no.21   ‘Dance’ featuring Laila Subratti is her latest single, released in February 2017. 'Dance' Charted at no. 19 in the Music Week Commercial Pop club charts.   Her new single

'Dimelo' is a catchy Pop tune with a Latin/Reggaeton beat taking over the UK dance floors. 'Dimelo' charted at no.13 and now Marcela released a Spanish Remix featuring Cuban singer/songwriter Red Wine (Neiver Alvarez). The Spanish remix comes with its own video filmed between Dubai and Miami and was made specifically for the LATAM and Spanish community making the song more Urban/Reggaeton.