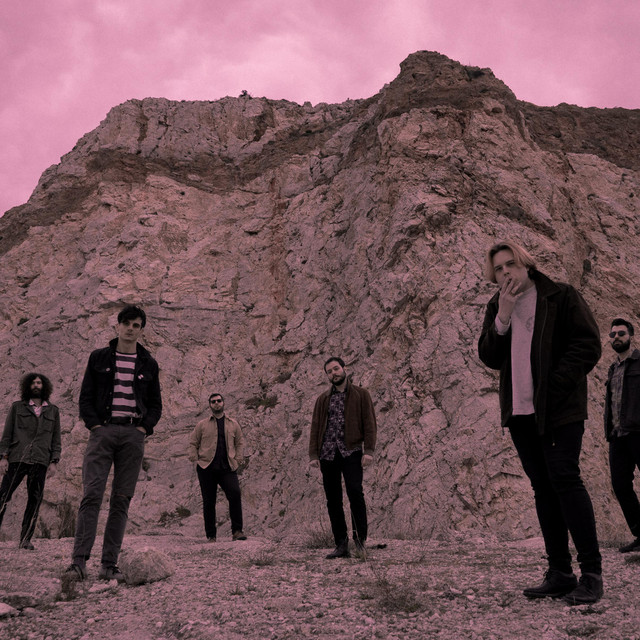 The Bonnie Nettles is a band set up in Athens in 2016 and they have been rocking its waters ever since.

After a great deal of impatience on their fans side, the moment that has been highly anticipated from their very first appearance, has finally come. Their debut album was announced and the news were received with great enthousiasm. They stood out in the way they handle the energy and aura they create through their music in their live shows.