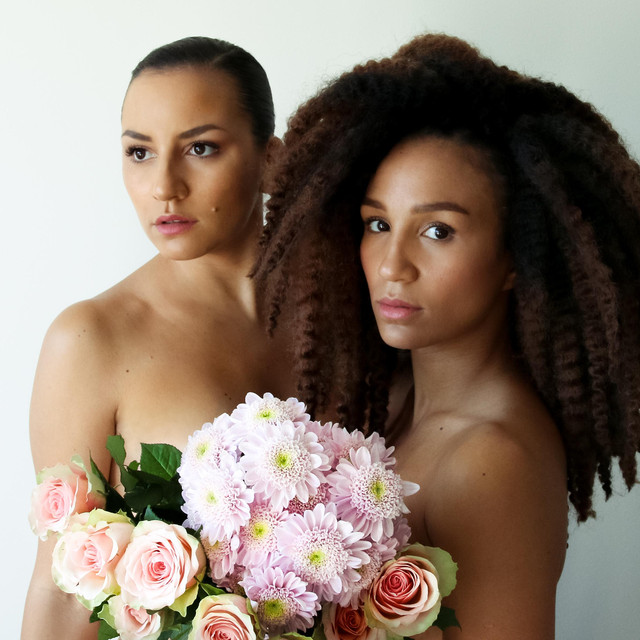 VAZ is a producer, songwriter & artist duo, consisting of sisters Jenny and Cecilia Vaz. Inspired by the harsh climate of the Nordic hemisphere and traditional Swedish folk music; VAZ delivers a unique sound crossing borders and building bridges between Scandinavia and the West African diaspora.

Hailing from Sweden with roots from Cape Verde, the sisters have produced music and collaborated with a large number of Scandinavian artists, and made waves in 2017 with their critically acclaimed debut record “NECESSARY”. The duo recently received Swedish Grammy nominations in the categories “Producer Of The Year” and “Best Alternative Pop” for the awards in 2018. VAZ are also the creators and sole owners of the all female music platform and network Studio XX.