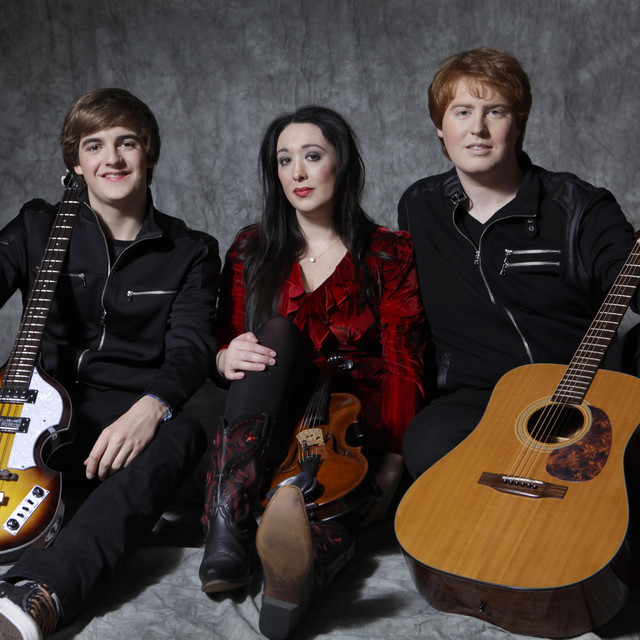 Raven and Red is a Contemporary Folk-Americana group whose “tight harmonies, adept musicianship, and shifting genres will keep you engaged,” (Glide Magazine). Now based in Nashville, the group is comprised of classically trained musicians from Georgia and Pennsylvania. Their 2018 album, We Rise Up, has been enthusiastically applauded as “one of the best debut country albums of the year,” “a perfect bridge between tradition and modernity,” and an “outstanding debut with razor-sharp and sometimes goosebumps-inducing singing.” We Rise Up was considered for 10 nominations in the 61st Grammy Awards and is currently receiving radio play in over 17 countries on four continents, including North America, Europe, Asia, and Australia. The title track, “We Rise Up,” charted #1 for 10 weeks on the Top 50 Contemporary Country Songs.   Raven and Red creates music “with heart, soul, abandon, and great care.” Their songwriting style “effortlessly nestles into the timeless tradition of the Trans-Atlantic folk idiom” and is influenced by artists across multiple genres, including Celtic, country, rock, classical, and American folk music. They aspire to reach audiences with “stories wrapped in beautiful, acoustic songs” and “the disarming honesty with which they bring their music” (Lust for Life Magazine).