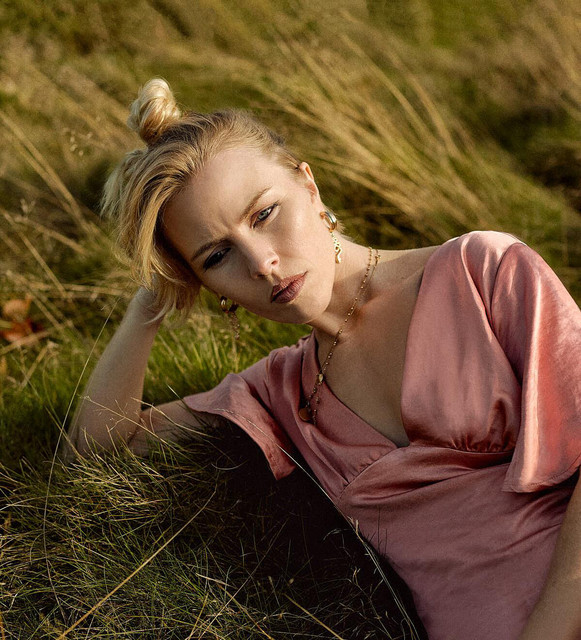 Hey everyone it's Rachel here! Originally form Dublin in Ireland but now based in London. Growing up I was surrounded by music and studied the piano aswell as dipping my toes into various musical scenes. Acid Jazz bands, blues bars, musical theatre, touring many parts of Asia as a singer, living and performing in Austrian ski resorts all of which I gained a huge amount of experience from. My musical influences range from everything

classical.. to techno! Prince, Alicia Keys, Erykah Badu, Prince, David Foster, Philip Glass, Hans Zimmer .. When I moved back to London I worked as a top liner with various producers - Steve Dubs (Chemical Brothers) Ruadhri Cushnan (Mumford & Sons) aswell as having songs placed in US TV shows such as 'The Hills' and 'Desperate Housewives'. I was also nominated for an award as a co writer and featured performer on a track called 'Chameleon Life' which gained a place in the Irish top 10 Charts. Most recent features have been with LOOKEE and Tuff London. I've always lived my life through my art and