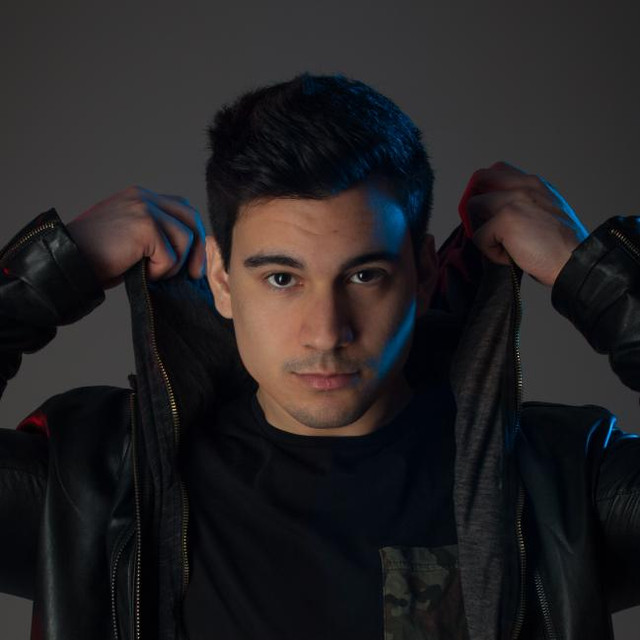 2018 has been a landmark year for the Manchester based artist and it’s clear to see why. He followed up his debut Ensis Records release called ‘Initiation’, he unleashed ‘Inferno’, which quickly gained mammoth support and airplay from Blasterjaxx on their Maxximize On Air radio show, as well as climbing to the number 29 spot on the Beatport charts – a dream come true for many aspiring producers. Proving a solid base, this lead to Mert releasing ‘Rocket Beat’ on Goldfire Records, support and radio play from Ummet Ozcan, Culture Code, Wolfpack and a prestigious spot on the line up for Ministry of Sound and VIVA Manchester – accomplishments many strive to achieve. Mert’s music fits perfectly in to any nightclub set and with a future where he will certainly be touring and spinning his ever-expanding list of releases, he will soon be on the lips of the biggest artists in the business. Mert Butuner has already put himself on the map but won’t stop until he has gone worldwide.