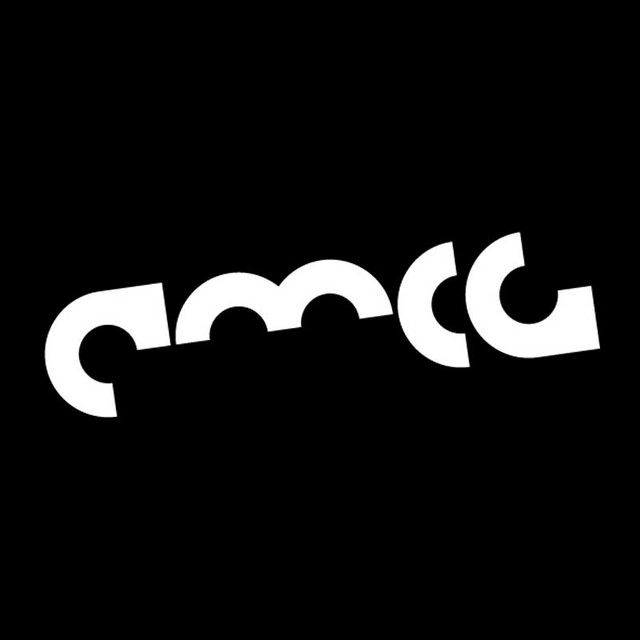 When it comes to relationships, very little lasts forever. Friendships fade, marriages end, collaborations dissolve. But rules were made to be broken—and one of the more beloved exceptions to that rule comes by way of musical partners Sally Rodgers and Steve Jones, the pair known to lovers of emotionally charged music as A Man Called Adam. Sally and Steve's shared loves include everything from the maddest avant-garde electroacoustic music to the best kind of pop (pop not pop as they describe it), with stops along the way for reggae, disco, electro, SoCal rock and so much more. That kind of wide-ranging taste might explain why AMCA’s discography—brimming with cherished ’90s-era tracks like ‘Barefoot In the Head,’ ‘Techno Powers,’ ‘Easter Song,’ ‘Estelle’ and ‘Que Tal America?,’ many released on their own Other label—is so hard to pin down. Ranging from lilting downtempo material to groove-driven thumpers, the music is almost reflexively appealing—beyond its emotionality, it’s imbued with the kind of rich arrangements and earworm melodies that linger long after the song ends. But really, the unifying feature of AMCA’s music is it drips with layers of feeling—from sorrow to joy, from intimacy to grandeur, often within a single tune. As Sally puts it, ‘If a track doesn’t have a “moment’” in it, like a wave breaking, where the emotion gets deeper and somehow reaches across the chasm to touch the listener, then it isn’t doing its job.’ Bruce Tantum (Time Out, New York)