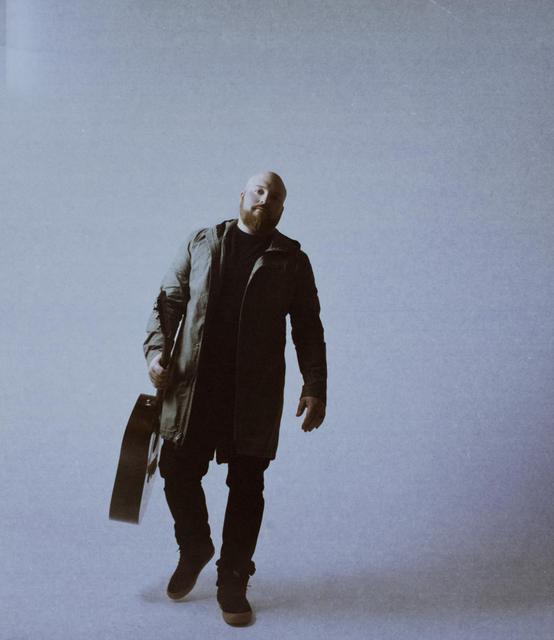 Austin Jenckes was born and raised outside of Seattle in the small town of Duvall, Washington.   He relocated to Nashville, Tennessee in January of 2012 and now calls Nashville home with his wife, Brittany, and their one year old daughter, Ravenna, where they live on a quiet two acres of land on the outskirts of town.   To hear Austin sing could be equated to being taken to church due to his songs being laced with dynamic soaring melodies, introspective life-lived lyrics. Stylistically his music makes you long for a simpler time when the world moved a little slower and things felt a bit more pure.  Austin is a man made for the stage. Whether he’s sitting on a bar stool in the Georgia Theatre in Athens, Georgia performing for 1,000 people by himself or back in the Northwest playing with a full band. His shows are captivating, inspiring and leave those that know him feeling like they are witnessing one of the true under-the-radar talents.   His first single “Same Beer Different Day” released in August 2017 reached 1 million streams. Rolling Stone Country named him one of their “10 Artists You Need To Know” in January 2018 saying “he sounds like a gnarly, but vulnerable, country-blues singer with the introspective songwriting chops Nashville thankfully continues to reward. His next single "Ride Away" already has almost 1.5 million streams. He is currently on his “Home For The Summer” Tour & the single “Home For The Summer” releases July 13, 2018. http://www.austinjenckes.com