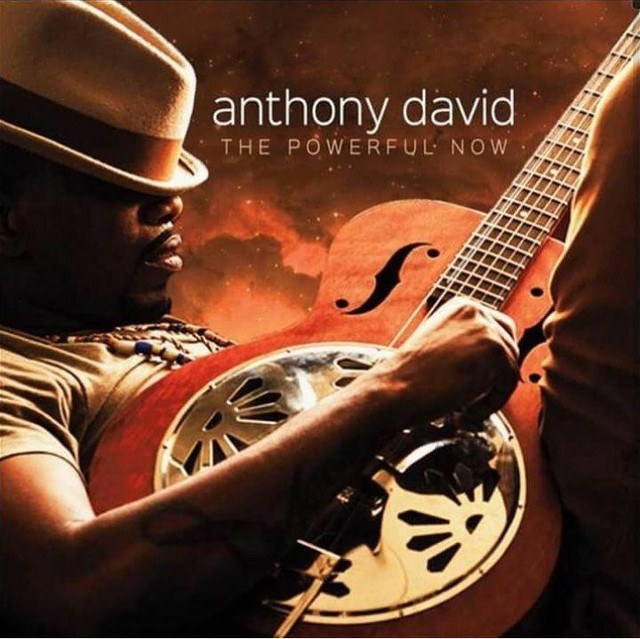 After writing a song for India.Arie's breakthrough debut album in 2001, Anthony David Harrington became a noted soul-rooted R&B artist in his own right, known for his slightly rasping baritone and down-to-earth storytelling. Seemingly inspired in equal measure by R&B legend Bill Withers and folk-soul cult hero Terry Callier, Harrington released a pair of modest independent albums prior to having them condensed and anthologized for Acey Deucy (2008), which led to a Grammy nomination for "Words," a duet with Arie that also helped put the album in the Top 30 of Billboard's R&B/hip-hop chart. Harrington has continued to record refined albums in a blue-collar singer/songwriter mode for eOne and Shanachie, including the charting releases As Above So Below (2011) and Love Out Loud (2012), as well as the Withers tribute Hello Like Before (2018).

Originally from Savannah, Georgia, Anthony David Harrington started writing songs during the Gulf War, while stationed in Iraq as a paratrooper. After he returned to the U.S., the veteran moved from his hometown to Atlanta for the sake of deepening his involvement with music. Shortly after getting settled, he struck up a friendship with India.Arie, briefly working as her artist manager and writing "Part of My Life" for Acoustic Soul, her multi-platinum, Grammy-nominated 2001 debut. After he warmed to the idea of being a performer rather than just a songwriter, Harrington hooked up with the local Brash label, which released 3 Chords & the Truth in 2004 and The Red Clay Chronicles in 2006. Selections from those two albums were combined in 2008 for Acey Duecy, issued through Arie's Universal Republic-affiliated Soulbird label. The album reached number 30 on Billboard's Hot R&B/Hip-Hop Albums chart, and "Words," a duet with Arie, was nominated for a Grammy in the category of Best R&B Performance by a Duo or Group with Vocals. The next decade, Harrington switched to the eOne label, which in 2011 released As Above So Below, featuring the Enchantment-inspired Top 20 R&B/Hip-Hop hit "4evermore," a duet with Algebra Blessett. The compilation #LocationLocationLocation, consisting of remixes, previously unreleased cuts, and live acoustic performances, was also out by the end of the year. Love Out Loud, containing another duet with Blessett, followed in 2012 and became Harrington's third proper studio album to chart. After a break from the studio and a move to Shanachie, a haven for veteran R&B artists, Harrington made up for lost time in 2016 with The Powerful Now, and followed it in 2018 with Hello Like Before: The Songs of Bill Withers. ~ Andy Kellman, Rovi