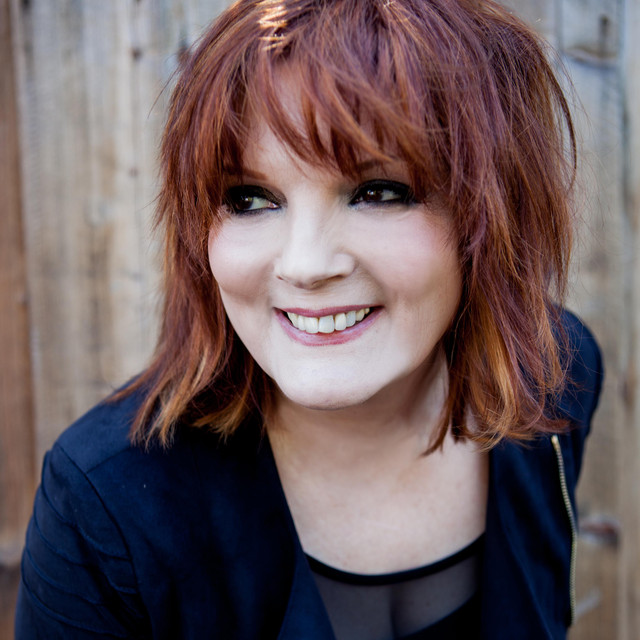 California country-pop singer-songwriter Eileen Carey, the Los Angeles Music Award’s Female Country Artist of 2017 and New Music Weekly’s Country Breakthrough Artist of the Year 2016, was also awarded the National Radio Hits’ Favorite Female Country Artist of this Year and the Independent Radio Networks Crossover Artist of 2016 for her amazing crossover appeal from Country to Adult Contemporary and Pop music and back again to her country roots. Eileen has also won two other Los Angeles Music Awards in the past for her brand of positive country-pop, and a South Bay trophy. She is also a three-time Akademia award winner, most recently for “Good Bad Girl” in the country-rock category. Featured on KCAL -9/CBS LA ‘The Weekend Morning Show, her singles “Good Bad Girl,” “In the Air,” “Faith,” “Bring on the big” and “Bottle Your Crazy Up,”

have topped all the New Music Weekly’s Country Radio Charts in the past two years; and most of NMW's Adult Contemporary and Top 40 charts as well. In her off hours, she works diligently to secure good homes for abused and stray animals. A couple summers ago she co-produced, along with Morgan Fairchild, and opened for Carl Verheyen in an outdoor benefit for the free animal clinic in Los Angeles called FixNation, at The Autry (Museum) in Griffith Park. She stays healthy and alert having trained at Classic Kickboxing of Pasadena for the past ten years.<br>