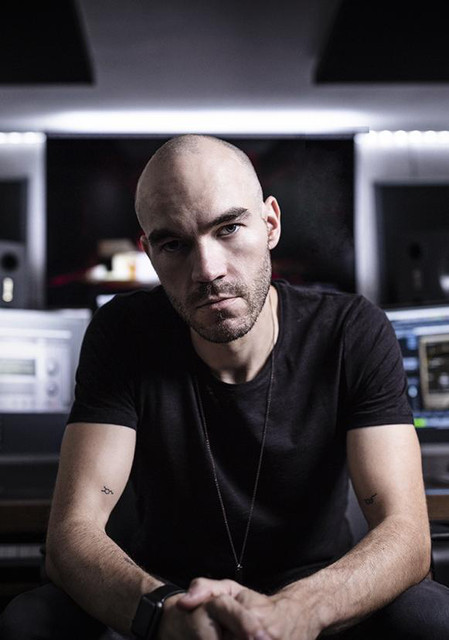 Daniel Ruczko (born 3 July 1982 in Bremen, Germany) is a self-taught award-winning director, composer, writer and music producer. He started producing music at the age of 12 on his Amiga 500 computer using the software ProTracker, a couple of years later that lead to a career as an internationally known DJ and producer.  After spending most of his twenties releasing records on numerous labels under his alias “Rusher” and touring the globe as a DJ, in 2010 Ruczko went to a music school in Hamburg, Germany to become a Film Music composer.  In the same year he won an award for the concept of his short film "Bipolar - A Narration of Manic Depression" which was chosen by the german actor Matthias Schweighöfer "Bipolar" got Daniel a lot of attention and also his first awards. Throughout his creative career, Daniel has received over 60 awards for his films, three of which have been screened at the Short Film Corner of the Cannes Film Festival.  Ruczko works on commercials and music videos under his company name Misfit Media, as well as film projects under his company name Mind Pollution Pictures.  In 2018 Daniel moved to Los Angeles to work as a film director and producer.  He still composes and also produces all the music for a Hip Hop group that he is a member of, together with the Rappers Kayohes, V3rb and Steez.