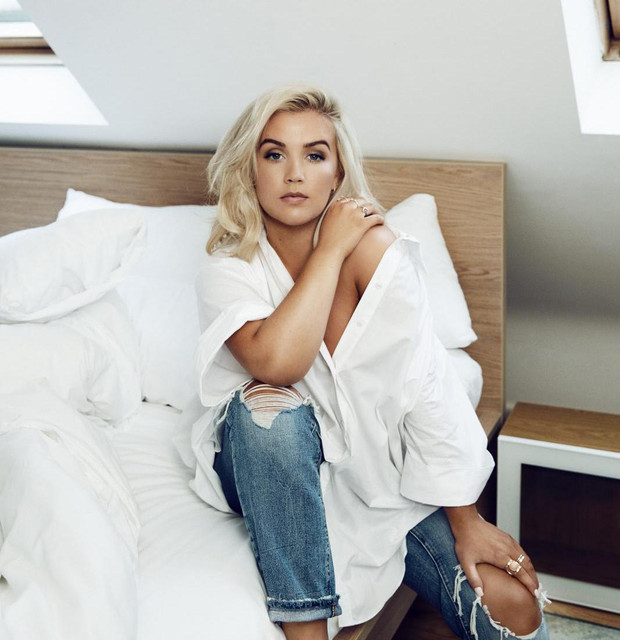 Dublin singer & songwriter Aimée's debut single "Don't Bother" and accompanying video arrived in March 2019, landing on Spotify's New Music Friday UK & Ireland. The song went on to become a Top 40 airplay hit in Ireland, was added to 45 UK radio playlists- and had media lauding Aimée as "Ireland's answer to Anne Marie".   A trained dancer & natural vocalist, Aimée has navigated the bumpy pop path to emerge as a confident songwriter, and an artist who is – and sounds - completely in control of her creative vision. Her follow-up single "Break Me", released in July, eclipsed the streaming trajectory of her debut, secured another Top 40 airplay hit & it's success earned Aimée a slot at Electric Picnic 2019.  Inspired musically by nineties icons such as Christina Aguilera and Britney Spears, Aimée grew up in Dublin listening- diligently- to every vocal run, every empowering lyric and pure pop melody that Aguilera, Spears and their peers were releasing.   Embracing the early noughties production style of Max Martin, but coupling this with a love of current artists such as Ariana Grande, Charlie Puth and Demi Lovato, Aimée began working on her current material in early 2018.   An upgraded, sold out debut headline show in Dublin’s The Grand Social will be followed up by a main room Whelans show on Mar 27 2020. Between then and now you can catch Aimée in 3Arena on the 2FM Xmas Ball line up Dec 21 and at Dublin’s New Year Festival Dec 31. New music coming very early in 2020.