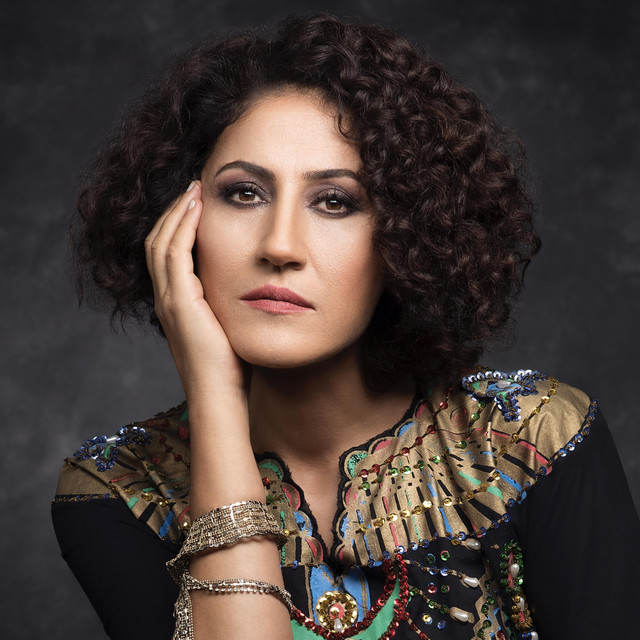 “She is a reason to love live music for centuries" Javier Limón   "Master of Mediterranean Music Award 2017 by Berklee College of Music Mediterranean Institute"   Aynur is one of the most prominent Kurdish singers of our times. Her impressive voice and extraordinary musical narration represent the Kurdish music heritage of her cultural roots as a global genre. Her unique voice infuses traditional Kurdish folk music with the contemporary sensibility of Western music. Her albums are praised not just in Turkish media but also in international media. She is one of the best-sellers with her albums among Kurdish folk albums. Aynur's music is based on traditional Kurdish folk songs, many of them at least 300 years old. All her lyrics are about the life and suffering of Kurdish people and Kurdish women particular. She has collaborations with fa range of acclaimed artists including world-renowned cellist YO-YO MA and Silk Road Ensemble, Javier Limon and many more. Meanwhile she appeared in Fatih Akın’s documentary movie “İstanbul Hatırası / Köprüyü Geçmek-Crossing the bridges” as a singer and also appeared at documentary film about Yo-Yo Ma and the Silk Road Ensemble named "The music of Strangers" directed by Morgan Neville in 2015.

“To hear Aynur’s voice is to hear the transformation of all the layers of human joy and suffering into one sound. It reaches so deep into our soul, tears into our hearts, and then we are for one moment, joined as one. It is unforgettable.” Yo-Yo Ma