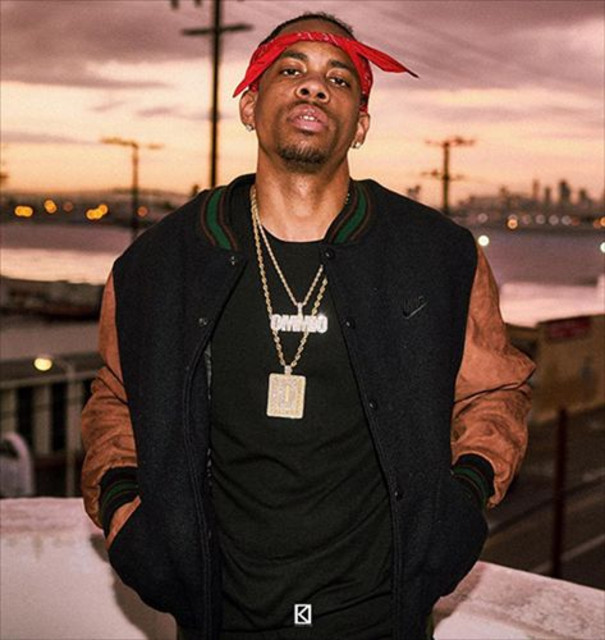 Rodney J. Brown, Jr. is a rapper whose South Central Los Angeles perspective has been relayed through the aliases RJ and the more unique RJmrLA. The mixtape O.M.M.I.O. ("On My Mama I'm On") marked his proper debut in 2013, a year in which he also appeared on tracks headlined by YG and DJ Mustard, two of his closest associates. An assortment of tapes was issued over the next few years, including additional O.M.M.I.O. volumes through Mustard's 10 Summers label. Tracks such as "Ride wit Me" and "Get Rich" made an impact beyond his region; a major label offered a lucrative deal that RJ declined. In May 2017, through a Mustard and YG label partnership dubbed 400 Summers, he released his first studio album, MrLA. Ty Dolla $ign, ScHoolboy Q, Quavo, and YG himself were among those who made guest appearances on the set, RJmrLA's highest-profile release to that point. In June 2019, he returned with the single "Apartment" and announced that he had signed with Empire, which would issue his album On God during the summer. The singles "Rat Race" and "Time" (featuring Young Thug), also preceded the album's release. ~ Andy Kellman, Rovi