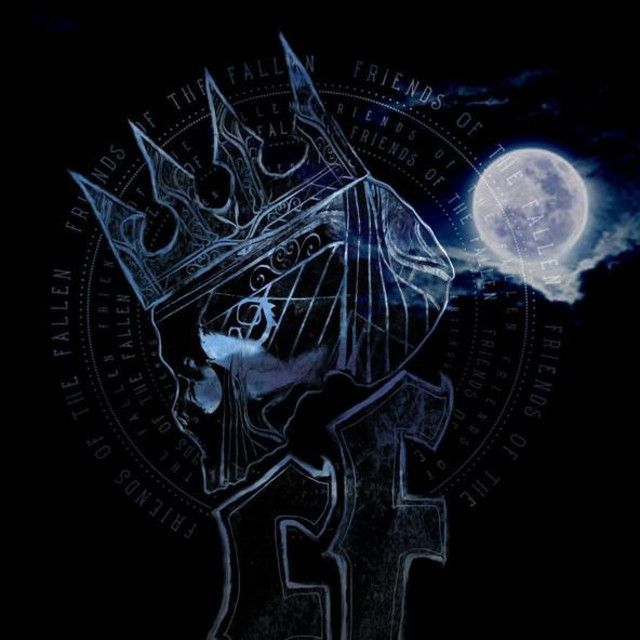 Surfacing in the town of Lulea, in the northern parts of Sweden, The Duskfall was initially intended to be an informal side project by guitarist Mikael Sandorf (ex-Gates of Ishtar) and a group of local musicians back in 1999. In the year 2001, after recording a couple of demos and trying out various line-up constallations Sandorf and second guitarist Glen Svensson were able to settle for a stable lineup consisting of vocalist Kai Jaakkola, bassist Kaj Molin, and drummer Oskar Karlsson. Displaying a vicious yet melodic death metal style reminiscent of bands like Dark Tranquillity and In Flames, the quintet's debut album, "Frailty", was released in 2002 by Greece's Black Lotus Records. The following year their second album on BLR, "Source" was released to the world. The second album made an impact on the metal scene, enabling the band to release their their 3rd album "Lifetime supply of guilt" on German label, Nuclear Blast records. -more to follow- A. Fallen