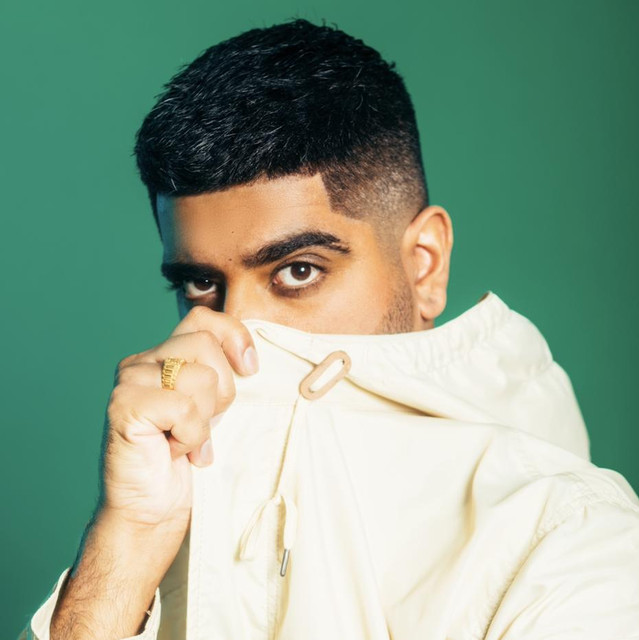 After years of alchemising behind the scenes, UK rap’s favourite super-producer is ready for his grand reveal. With his debut album, Steel Banglez is doing something that nobody on this side of the Atlantic has ever done before. Born to Sikh Punjabi parents, Banglez grew up in a creative household proud of its roots. But from an early age he was also immersed in the British multiculturalism of his community in Forest Gate, East London. His journey at first wasn’t smooth: following a stint in prison in his younger adult years, Banglez spent the first half of the 2010s as an underground rap producer - an obsessive studio habit forming the basis of an understanding of sound that can only be earned, not taught. In 2015 Banglez set out to conquer the clubs, teaming up with MIST to produce anthems ‘Karla’s Back’ and ‘Ain’t the Same’. It took the Steel Banglez tag—a masterful fusion of past, present and future; electronic dance music, hip hop and addictive afrobeats rhythm—nationwide, then global. Banglez’ productions count the likes of Dave, MoStack and Nines in its ranks, his own smash hit ‘Fashion Week’ with AJ Tracey and MoStack setting the vision and standard for an album that features a list of the hottest voices and artists in the country and runs as a deep, authentic history and time stamp of contemporary UK music. “I want people to be inspired by my journey” he summarises “and to have some healing through my sounds.”