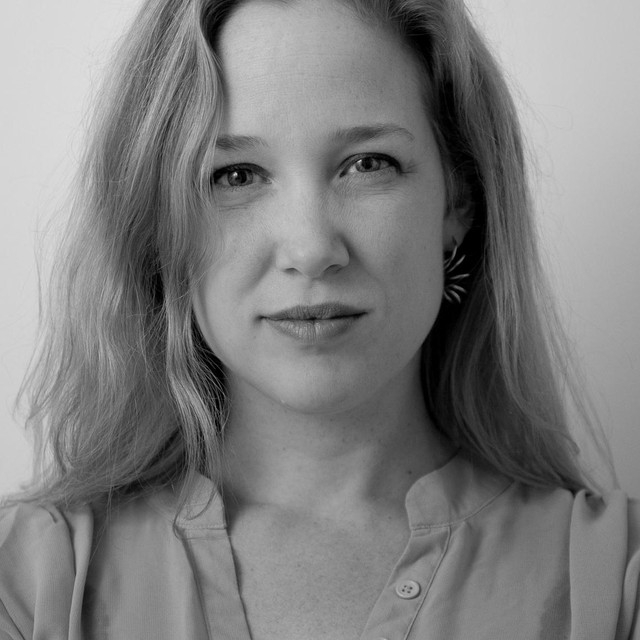 Originally from the Netherlands, she worked with renowned Jazz artists such as Danilo Perez, Joe Lovano, John Patitucci and Joanne Brackeen at Berklee College of Music in Boston. As a creator and a performer, her music refers to the sounds of Ella Fitzgerald, Duke Ellington, and Miles Davis mixing her vocal jazz songs with vocal loops, ipad apps and synthesizer, blending together in a new musical concept. Vivienne has shared the stage with both national and international Jazz icons such as Lee Konitz, Kenny Werner, Chris Potter, Joe Cohn and Florian Weber.

In 2009, Vivienne released her first album “Roofgarden” in the Netherlands under her own label. Her second album “Polaroid” (a snappy Jazz a cappella EP) was released in 2012, recorded and produced with Australian electronic producer Geoff Baker. Vivienne has been residing in New York City since April, 2015 where she gave a debut performance at the infamous Blue Note Jazz Club with Kenny Werner’s ensemble and is currently working on her third album. Her music is available on her website www.vivienneaerts.com and on Spotify, iTunes, and Amazon.