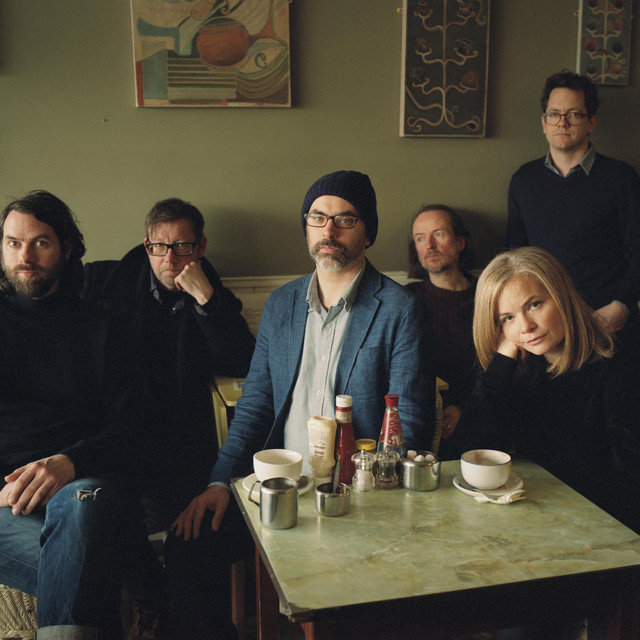 Often labeled as either "future folk" or "folktronica" by critics who had a hard time placing the band's sound, Tunng released a handful of singles in their native Britain before their full-length debut, This is... Tunng: Mothers Daughter and other Tales, came out in 2005. In 2006 their follow-up, Comments Of The Inner Chorus, hit shelves. By this time more of a collective than anything else, especially because initially Genders had opted out of performing live, the six-piece (Genders and Lindsay plus vocalists Becky Jacobs and Ashley Bates and multi-instrumentalists Martin Smith and Phil Winter) released Good Arrows the next year. Touring meant four years would pass before the group returned with 2010's ...And Then We Saw Land, their first album without co-founder Sam Genders. With geographical differences and family life taking precedence the band would reconvene in producer Mike Lindsay's newly adopted home of Reykjavik, Iceland to start work on their follow-up, Turbines, in mid-2013. After 4 years away from the studio and stage the original Tunng line-up, including Sam Genders, returned with Songs You Make at Night in August 2018 which featured the singles ABOP & Dark Heart. In 2020 they released "Tunng Presents...DEAD CLUB", a new album, 8 part podcast series and conversation on death and grief, including the singles 'A Million Colours', 'Scared to Death' and 'Death is the New Sex'