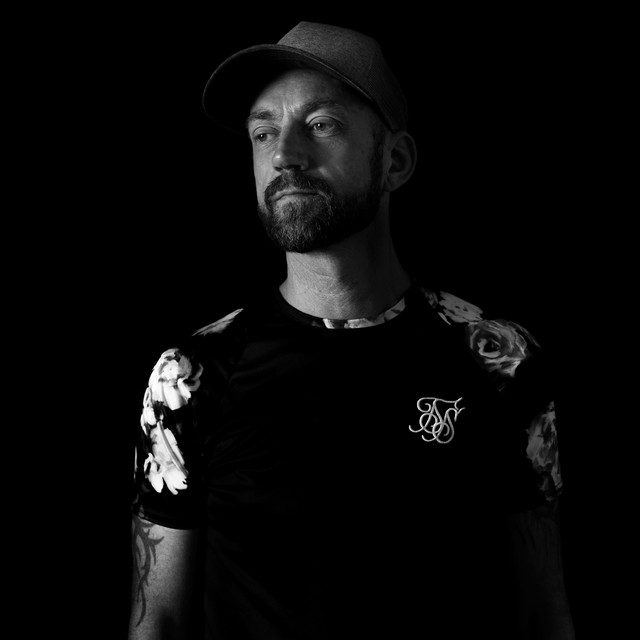 Back in Norway 2005, the 2 DJs Thomas and Fredrik met for the first time and started a collaboration later known to become the project "Adrenaline Dept." who firmly kept top positions with both vinyl and digital singles and compilation-releases on labels like Ministry of Sound, Tidy, Masif, Tunnel Trance Force, Riot, Impact, Deprivation and Oblivion in the hardtrance charts between 2006 and 2010. In 2010 they left the hardtrance scene to pursue other ventures within music, but in 2018 Thomas felt something was missing in life and decided it was time to return...so, AD is back and with a vengeance! The sound is moving more towards a harder form of trance than before and lots of studio-time has been put in to form a new signature sound. Thomas has had a tight release-schedule with new tracks and remixes released nearly every month from summer 2018 going forth. During the summer 2019, the remix of "x-Santo" was played all over the European festivals including Tomorrowland by original artist DJ Jan himself and in August 2019 the remix of the iconic track "Phatt Bass" by the Warp Brothers was released on their original label DOS OR DIE and gained lots of support from big names like Giuseppe Ottaviani, Scot Project, Tempo Giusto, Johan Gielen, Jorn Van Deynhoven, Misja Helsloot, DJ Sakin, Megara & DJ Lee, Fausto and many more - and went to the #15 spot on Beatports Top100 Trance tracks.