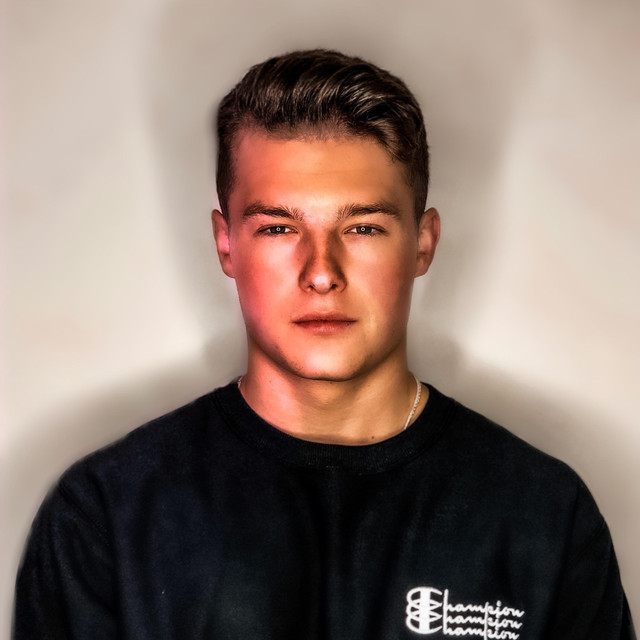 Originating from Plymouth, 21 year old Cameron James has been djing since 2016 and started performing in some of the biggest clubs in the UK at the age of just 17. Cameron's often spotted hanging out with some of the biggest names in music industry as shown on his social media including artists such as Axwell, Sebastian Ingrosso, Kygo, Tinie Tempah and Chase and Status just to name a few. Cameron has been producing dance music since 2013, and has performed on some of the biggest stages in the UK, including festivals such as Boardmasters, Radio 1 Biggest Weekend in Exeter and Ministry of Sound tour. All of which were alongside artists such as Alesso, Onerepublic, Coldplay, Wilkinson, Danny Howard and many more.