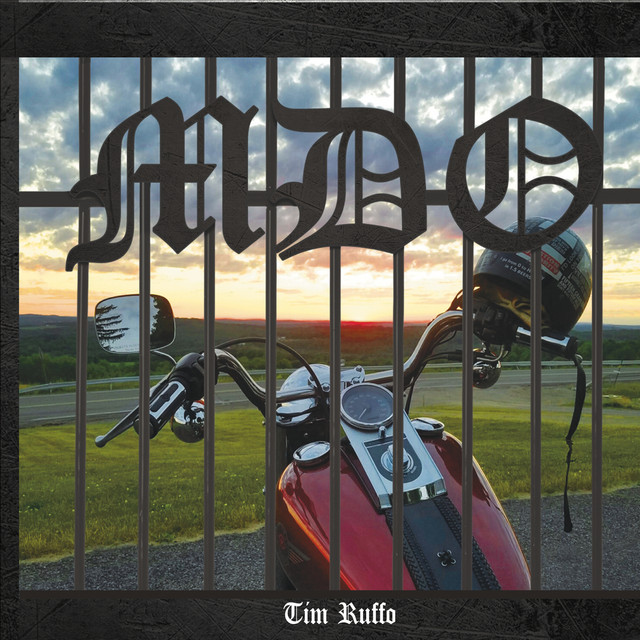 Tim grew up listening to his mother play guitar and sing old country songs around a campfire. Those songs gave him his exposure to music as an outlet and expression of life, whether it is during hard times or times to party hard. At just 16 years old, Tim left home and joined the Air Force. His travels took him all over the country – even up to Alaska. On the road, he met new friends and listened to the stories of the real people he met along the way - wealthy, poor, young, old, those with high hopes and those who had been beaten down by life. All of those stories memories have become part of the music he writes and plays today. Tim’s main influences are Outlaw Country icons Waylon Jennings and Johnny Cash who mastered the art of sharing tales of underdogs and tough times. But Ruffo has another, more raucous and rocking side, too, inspired by artists including Pink Floyd, Johnny Winter, and the Rolling Stones. After recording his first solo album, “Take Me Away” in 2011, Tim played shows all over New York and Pennsylvania as a solo artist and with the Tim Ruffo Band and The Ruffo Brothers. Two years later he released “Long Long Day,” with songs paying tribute to hard work, old friends, lost love, survival, and hope. His third album, MDO, featuring the songs “Told Ya,” “Livin Is Dyin,” “Katie Grace” and more was released in

2017. Tim lives for his audience and bringing the crowd great stories wrapped in a good time. The love of live performing is what Tim Ruffo is all about.