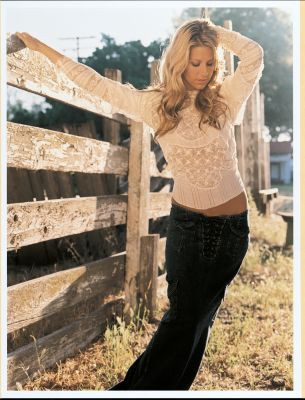 Iowa native Shannon Brown's resort town upbringing found her at ease with the spotlight at a very young age. Her parents were club owners and musicians who provided a window for Brown into the entertainment business, but it wasn't until the budding artist discovered karaoke at the age of 17 that her future began to take shape. An audience favorite, Brown soon found herself playing hundreds of shows a year before moving to Nashville in 1994. A brief contract with RCA in 1997 gave her a taste of the industry's dark side -- corporate restructuring prevented any promotion of her single "I Won't Lie" -- but it wasn't until 2004, with some help from longtime friend John Rich of Big & Rich, that things began to fall into place. Her debut, Corn Fed, arrived in February of 2006 on Warner Bros. Nashville. ~ James Christopher Monger, Rovi