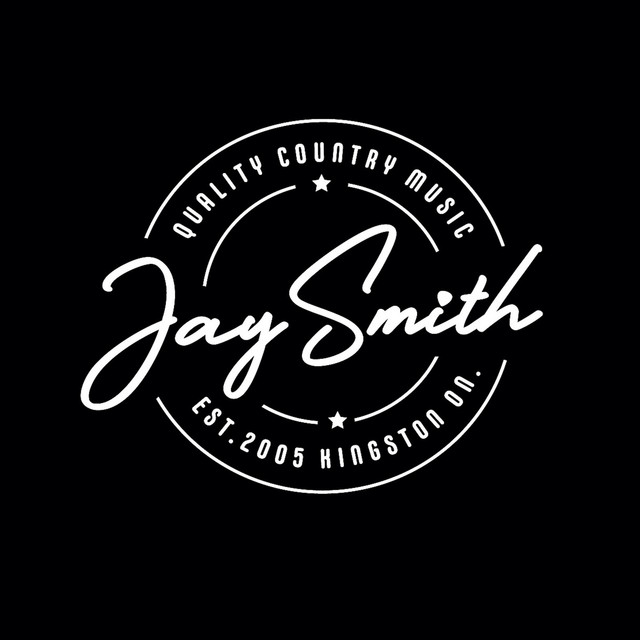 Jay Smith is a singer/songwriter from Kingston Ontario Canada. Since the age of 6 music has been a part of Jay’s life, starting life on the drums at age 6 ,then piano at 9 and finally landing on guitar at 12 Jay has been playing shows on the road since age 15. Country music has always been in Jay’s blood growing up around his uncle who was a bluegrass musician. Jay has shared the stage with many huge artist over the years and also in 2018 wrote a song called “Stick outside the door” under his old stage name Smitty Kingston. The song was in honour of the Humboldt Broncos and the victims of the horrible bus crash. Jay also had a few other releases under Smitty Kingston , the song “perfect 10” landed on the iTunes Charts in the country genre and made it all the way to number 2. In 2019 Jay decided to lose the Smitty Kingston pub guy cover singer and pursue his songwriting under his given name. Jay’s songs are written from the heart and usually contain a catchy hook or a heartfelt message, keep your ears and eyes open for Jay and his new music you won’t be disappointed.