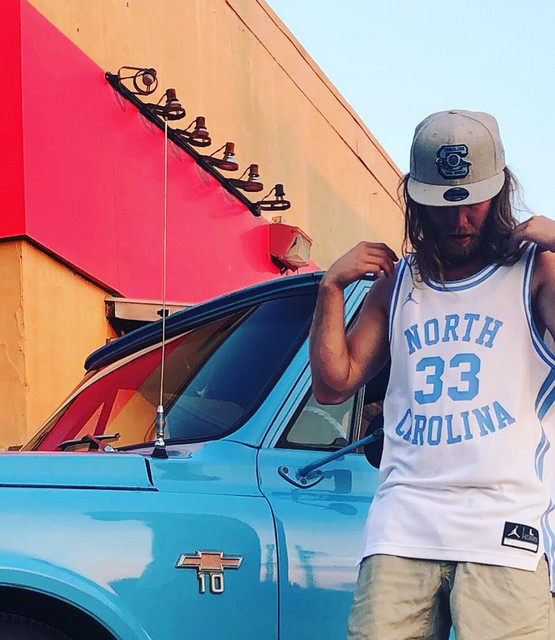 A native of Greensboro, NC, rapper TommyBlaze336 has branched out from his group, “The Good Dope," with whom he initially found success in 2017. Gritty bars and powerful delivery carve out a sound uniquely his own. The MC converts powerful messages and radiates a distinct, recognizable vibe.   2020 has found TommyBlaze336 releasing new music, on the set of a music video, and appearing as a feature on the critically acclaimed Casey & the Comrades

album. Demonstrative of his genre defying abilities, he has released tracks of social justice commentary, in addition to club style hard hitters.   TommyBlaze336 has appeared at music festivals, and toured the Southeast, but as all creators do, his eyes remain on the future.