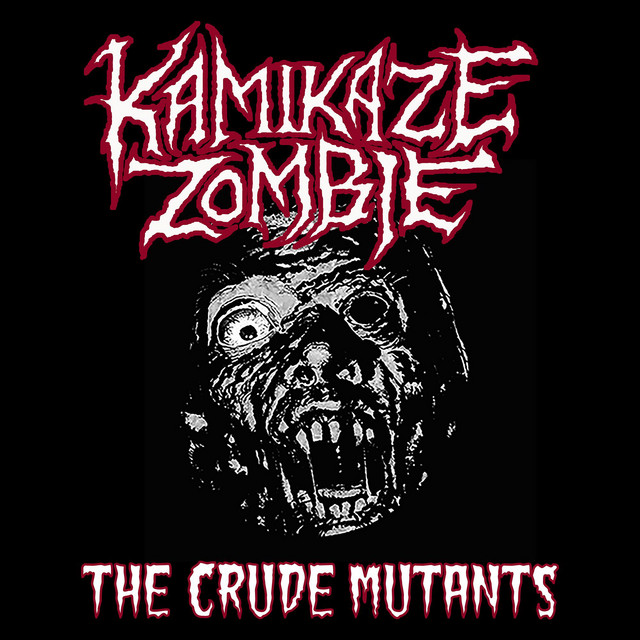 ​Kamikaze Zombie was formed in Birmingham Alabama, by founding member Clint Spain in 2014. Coining the term Horror Crossover, he and long time guitarist Steve Cater - the core members of the band- created their own genre mixing hardcore Punk with thrash, black, death, grindcore and sludge metal with horror movie samples. In 2015 Kamikaze Zombie started to make moves playing a slew of local shows and opening for national acts. In 2016 despite a revolving door of members Kamikaze Zombie kicked off their first tour playing the southeast. In 2017 Kamikaze Zombie entered the studio for the first time to record their first album “Night of the Nurberus” recorded at Ledbelly Sound Studio in Dawsonville Georgia. Despite not being signed to a major label, Kamikaze Zombie with the help of Clawhammer PR were able to get radio play and magazine reviews in various countries worldwide. Throughout 2017 Kamikaze Zombie continuously toured playing anywhere and everywhere. In 2018 Kamikaze Zombie released their first music video for the song " The Story of Jane Doe." Directed and filmed by 1931 Productions.They also, returned to Ledbelly Sound Studio to record their second album. On May 25, 2019 “The Destroyer of All things” was released. With the help of their unyielding fans that they call “Crude Mutants” Kamikaze Zombie has been able to secure an underground following. Touring and open for well know national acts. for a complete bio visit www.Kamikazezombie.com